The Sounds of Fundamentalism: God Wants His Rainbow Back by Bryan Fischer 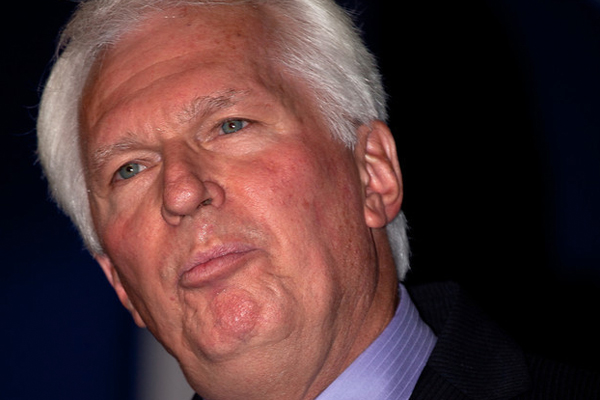 This is the one hundred and fifty-second installment in The Sounds of Fundamentalism series. This is a series that I would like readers to help me with. If you know of a video clip that shows the crazy, cantankerous, or contradictory side of Evangelical Christianity, please send me an email with the name or link to the video. Please do not leave suggestions in the comment section.  Let’s have some fun!

The rainbow is God’s. God invented the rainbow—look at Genesis 9:11-17—He invented it, it’s His thing, He put it in the sky as a promise that he would never again destroy the earth through a flood. Are you listening Al Gore? Al Gore, you do not need to worry about the planet being destroyed by floodwaters. Why? Because God has put His rainbow in the sky to let you and everybody else know, ‘I’m never going to do that again.