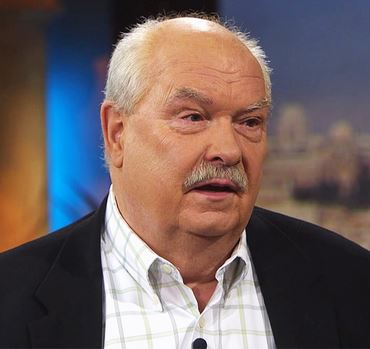 This is the one hundred and eighty-second installment in The Sounds of Fundamentalism series. This is a series that I would like readers to help me with. If you know of a video clip that shows the crazy, cantankerous, or contradictory side of Evangelical Christianity, please send me an email with the name or link to the video. Please do not leave suggestions in the comment section.  Let’s have some fun!

Today’s Sound of Fundamentalism features a video clip of atheist-turned-Evangelical Howard Storm talking about an out-of-body experience that took him to hell. Storm spins a fantastical story, yet he thinks atheists are the ignorant ones?  Storm says if atheists will just ask Jesus if he is real and sincerely ask him to come into their lives, he will indeed show us that he is real and come into our lives. Go for it! atheist friends.