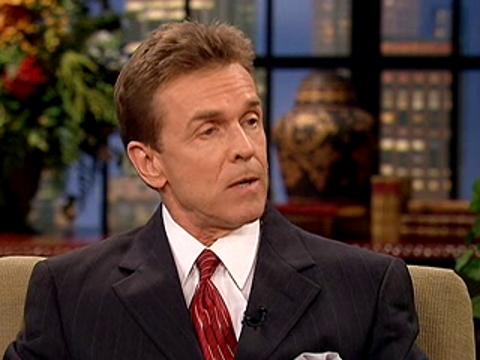 This is the one hundred and seventy-ninth installment in The Sounds of Fundamentalism series. This is a series that I would like readers to help me with. If you know of a video clip that shows the crazy, cantankerous, or contradictory side of Evangelical Christianity, please send me an email with the name or link to the video. Please do not leave suggestions in the comment section.  Let’s have some fun!

Today’s Sound of Fundamentalism features a video clip of Evangelical Bill Wiese talking out how he evangelized a dying atheist. Wiese, a con-artist for Jesus, is best known for his claim of having an out of body experience that landed him in hell for twenty-three minutes. Wiese has made a lot of cash off of this con, so there is no reason to believe that his atheist story is true either, or at the very least it happened as exactly as Wiese says it did.