The Sounds of Fundamentalism: Creationism is the Only Possible Answer to All the Questions 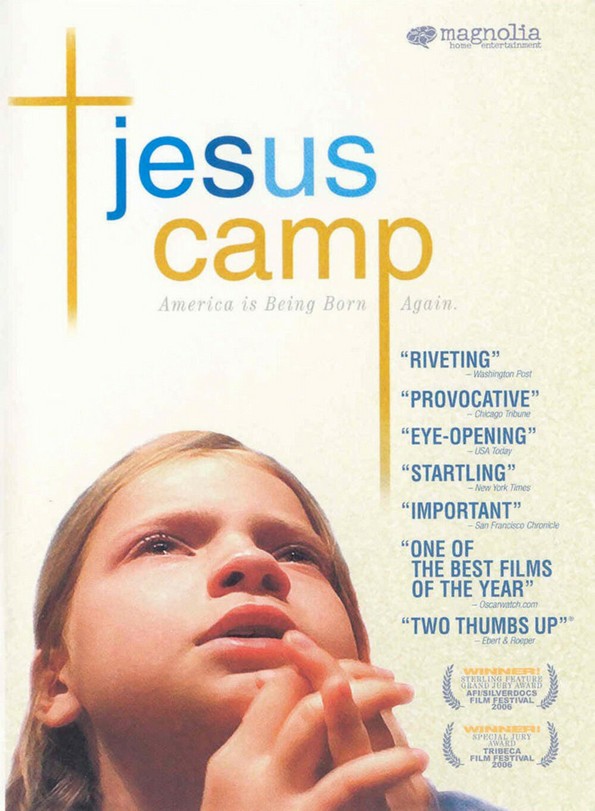 This is the sixty-sixth installment in The Sounds of Fundamentalism series. This is a series that I would like readers to help me with. If you know of a video clip that shows the crazy, cantankerous, or contradictory side of Evangelical Christianity, please send me an email with the name or link to the video. Please do not leave suggestions in the comment section.  Let’s have some fun!

Today’s Sound of Fundamentalism is a clip from the documentary Jesus Camp. This clip shows a Fundamentalist homeschooling mom “educating” her son.