The Sounds of Fundamentalism: If God Does Not Exist the Nazis Were Not Wrong by Todd Friel 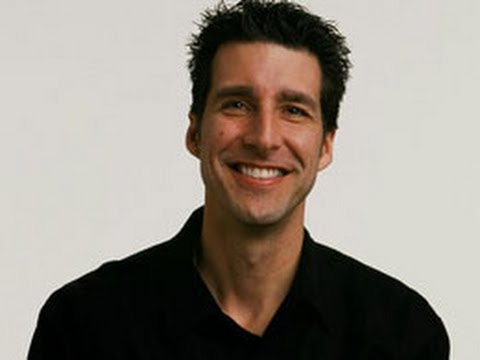 This is the seventy-ninth installment in The Sounds of Fundamentalism series. This is a series that I would like readers to help me with. If you know of a video clip that shows the crazy, cantankerous, or contradictory side of Evangelical Christianity, please send me an email with the name or link to the video. Please do not leave suggestions in the comment section.  Let’s have some fun!

Today’s Sound of Fundamentalism is a  video clip produced by Wretched Radio.— the ministry of Todd Friel.  I will leave it to readers to “explain” what this preacher “thinks” atheists can’t explain. Perhaps the real issue isn’t our inability to “explain” as much as it is the inability of most Evangelicals to “listen” to and “understand” how secularists, humanists, atheists, agnostics, and other non-Christians understand morality.