The Sounds of Fundamentalism: Bible Scares the Gay Right Out of a Woman 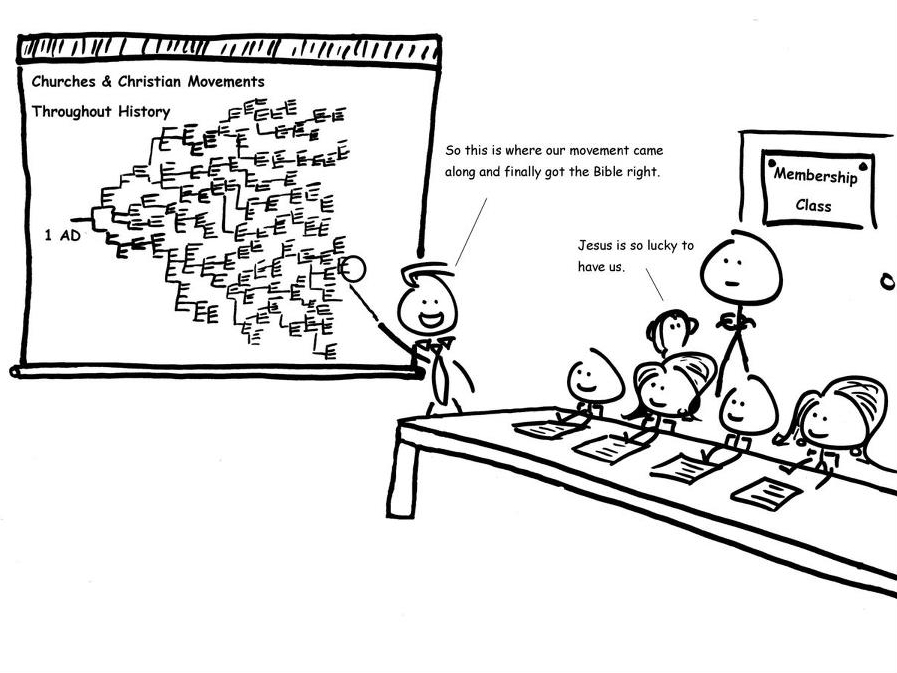 This is the one hundred and sixty-fourth installment in The Sounds of Fundamentalism series. This is a series that I would like readers to help me with. If you know of a video clip that shows the crazy, cantankerous, or contradictory side of Evangelical Christianity, please send me an email with the name or link to the video. Please do not leave suggestions in the comment section.  Let’s have some fun!

Today’s Sound of Fundamentalism is an Anchored North video detailing a woman’s conversion from lesbianism. While the young woman in the video desperately wants to believe that the Evangelical God, by his oh-so-awesome grace, has delivered her from the “sin” of homosexuality, when in fact all that has happened is that she has allowed a few Bible verses to corrupt her thinking and scare her straight.