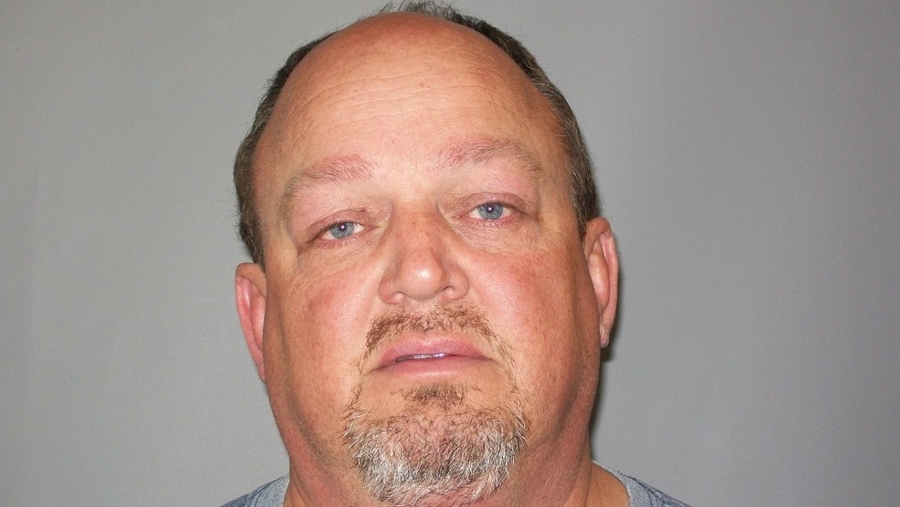 The Stewart County Sheriff’s Office said a man was charged after having sexual contact with a girl while she was sleeping.

Steven Waller, 51, is charged with aggravated sexual battery involving a minor. Waller is a pastor at the Dover First Church of the Nazarene.

Investigators said Waller admitted during an interview to having sexual contact with a girl under the age of 18 while she was sleeping. The day of the interview he was charged with aggravated sexual battery and bond was set at $75,000.

Waller’s bond was reduced to $60,000 during an appearance in General Sessions Court with conditions that he gets no new charges before his trial and that he has no contact with children under the age of 18, including the victim.