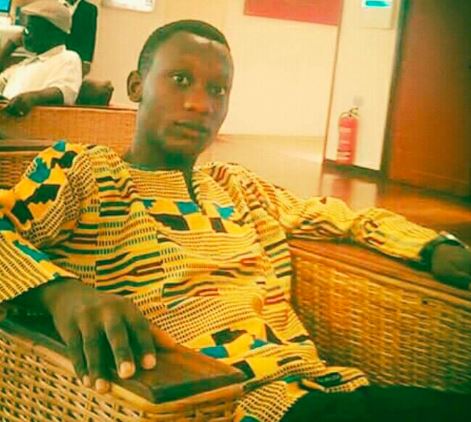 Wisdom Kusorgbor, pastor of Soldiers of the Cross Ministries at Korle-Gonno, Ghana, has been charged with sexually assaulting a three-year-old girl. Peace FM reports:

Wisdom Kusorgbor, the Head Pastor of Soldiers of the Cross Ministries at Korle-Gonno, charged with indecent assault pleaded not guilty.

The court presided over by Mrs. Marian Affoh admitted Kusorgbor to bail in the sum of GHC 8,000 with three sureties to reappear on April 11 for trial to commence.

Prosecuting Detective Inspector Kofi Atimbire said the complainant, a businesswoman resides at Santana at Chorkor in Accra with the victim who is her daughter while the accused also resides at Korle Gonno.

Detective Inspector Atimbire said the accused person’s mother and the complainant are co-tenants.

According to prosecution Kusorgbor has therefore been visiting his mother and whenever he visits he gives his mobile phone to the victim to watch cartoons.

On December 28, last year, the prosecutor said at about 6:00pm the accused person visited his mother but on reaching there his mother had gone to town.