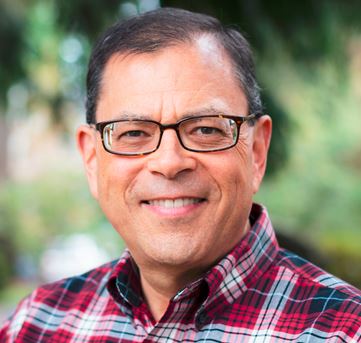 Pulpit & Pen, lamenting the fall of one of their own, had this to say about Azurdia:

Many thousands have been blessed by the preaching of Art Azurdia, especially in circles that are considered to be more theologically sound. Along with his role of pastor at the church he planted, Trinity Church, Azurdia also served as a professor of theology at Western Seminary and taught homiletics.

Azurdia is from the San Francisco Bay Area, and attended California State University where he got a degree in music. He received his M. Div. from The American Baptist Seminary of the West in Berkeley , California and his Doctorate in Ministry from Westminster Seminary in California. Prior to planting Trinity Church, he had served another congregation for nearly twenty years.  Azurdia founded the Spurgeon Fellowship at Western Seminary. His preaching became very popular around 2007-2008 and many know him from clips played on Wretched Radio and elsewhere.