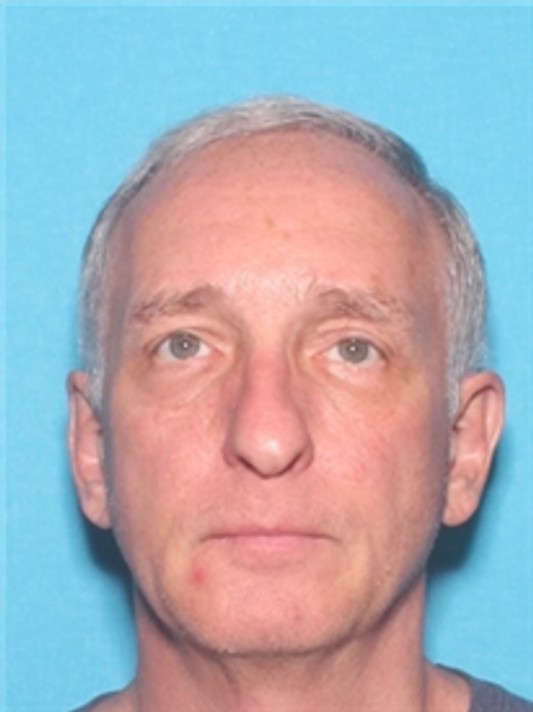 Archie Foster, a self-described Evangelical evangelist,  spent thirteen years in prison after pleading guilty to twenty-nine counts of child pornography. He was released from prison last year. Foster, a registered sex offender, now operates a self-defense school that puts him in direct contact with children. According to Foster, “I’m trying to support my family. I’m trying to make a living. I spent 13 years in prison for looking at dirty pictures on the internet. I’ve never victimized anybody.”

Listen to Foster’s justification of his “ministry.” Be prepared to shovel when you are finished.

Information for this story was pulled from a Mississippi Clarion Ledger feature story by Jerry Mitchell. In the story, Mitchell reveals that churches are often safe havens for registered sex offenders, including those with ministerial aspirations. I encourage you to read the story. Before doing so, make sure you have a barf bag nearby. Trust me, you’ll need it.