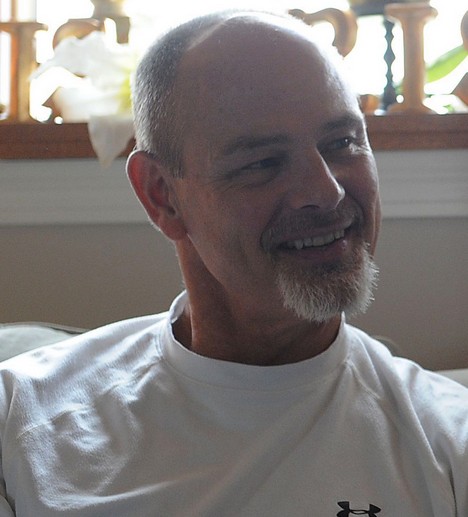 John Schouten, pastor of Vineyard Grace Fellowship (VGF) in Newark (Heath), Ohio, recently resigned after it was discovered that Schouten had a sex crime in his past. While neither Schouten or VGF is willing to name the crime, an email sent to congregants stated Schouten did something that was “wrong, evil, and illegal.” The use of the word “illegal” narrows the field to: rape, sex with a minor, sexual assault of a minor, and a handful of other underage sex crimes.  According to the Newark Advocate, since the incident occurred 30 years ago, the statute of limitations has passed.

Much has been made of the fact that the crime in question was committed years ago, before Schouten was a Christian. VGF congregants are split over whether Schouten should stay or go. The former group believes that past sins are under the blood, cast into the sea of God’s forgetfulness. The latter group believes that Schouten’s crime is such that he can no longer be their pastor. Both groups, according to the Newark Advocate, are threatening to leave if they don’t get their way. Currently, VGF has 1,500 members — the largest church in Licking County.

My wife and I lived in Newark from September 2004 to July 2005. We attended VGF six or so times. We enjoyed the preaching and the music and found the congregation to be friendly. They were too charismatic for us, so we did not stay.