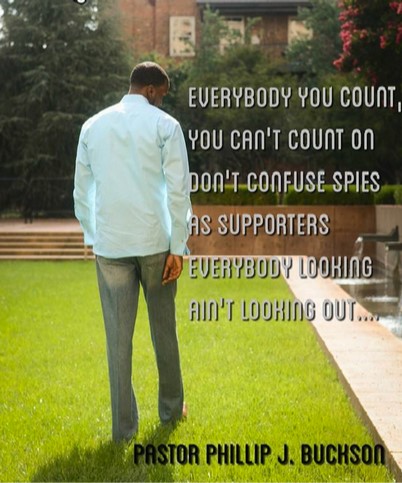 Phillip Buckson, pastor of Cleveland Chapel Baptist Church in Spartanburg, South Carolina, stands accused of repeatedly having sex with a minor, beginning at age thirteen, twice getting her pregnant. The pregnancies, according to The Charlotte Observer, were terminated. Buckson has been charged with four counts of second degree criminal sexual conduct with a minor. He is divorced, and father to two young children.

Pastor Phillip J. Buckson, a native of Gaffney, SC. Born and raised in Gaffney, Pastor Buckson also was converted at the tender age of 9 and he’s been serving God in various capacities.

Pastor Buckson was educated in Gaffney for twelve year then furthered his education in Psychology at Spartanburg Methodist College. While attending SMC, Pastor Buckson was a stellar basketball player in which he earned national recognition and is now currently enrolled as a student at The N. J. Brockman School of Theology (Cowpens EXT.) Pastor Buckson serves as one of the coordinators for the Cherokee County School Curriculum Counsel.

Pastor Phillip J. Buckson was licensed to preach the gospel under the tutelage of Pastor C. A. Wallace at the Mt. Sinai Missionary Baptist Church, Gaffney, SC.,

Pastor Buckson served in many capacities. He later joined the Cleveland Chapel Baptist Church where he served as Assistant Minister under the leadership of Rev. Anthony R. Wilson..

In 2011, Pastor Buckson was called to Senior Pastorate Pine Grove Baptist Church, Iva SC.  He was ordained by the Little River Missionary Baptist Association were Pastor Joseph Caldwell is the Moderator.

In 2014 Pastor Buckson founded Phillip J. Buckson Ministries. Ministry that focuses on ministering to the total  person, God is really elevating his ministry.

In November of 2014, Pastor Phillip J. Buckson was called as the Senior Pastor of the Cleveland Chapel Baptist Church, Spartanburg South Carolina.

Pastor Buckson has been called to many parts of the state and others states including Georgia, Chicago, North Carolina, Virginia, and Tennessee to preach the word of God.

Pastor Buckson’s motto is “Don’t Despise small beginnings; what God has for you is for you!”

Buckson has his bond set.