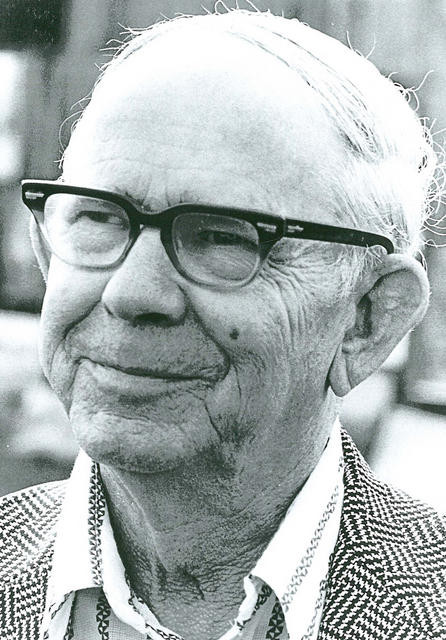 Today’s Independent Baptist Song is I’ll Fly Away by Albert E. Brumley. I was able to find a video of this song being sung by Ransomed Bluegrass.

I’ll Fly Away talks about believers dying and flying away to God’s celestial shores — Heaven, a land where joy shall never end. As with many gospels songs, I’ll Fly Away speaks of entrance into Heaven as being immediate and corporeal. That’s not, however, what the Bible says or what orthodox Christianity purportedly teaches. When believers die they don’t go to Heaven, they go to the grave and remain there until Jesus resurrects them from the dead. Grandma is not running around Heaven free of pain and with all her teeth. She’s dead, in the grave, and will remain there until Jesus — much as he did with Lazarus — says COME FORTH!

Albert E. Brumley was born near Spiro, Oklahoma on October 29, 1905. Pre-Dustbowl Oklahoma was primarily made up of sparse agricultural communities; Brumley’s family was no different. He spent much of his early life chopping and picking cotton on his family’s farm. In 1926, he enrolled in the Hartford Musical Institute of Hartford, Arkansas, and studied there through 1931. The Institute was led by Eugene Monroe Bartlett (1884–1941), owner of the Hartford Music Company and composer of the well-known gospel song “Victory in Jesus”. Brumley purchased Hartford Music Company in 1948.

Brumley married Goldie Edith Schell in 1931. They lived on the banks of Big Sugar Creek in Powell, Missouri, where they raised six children.