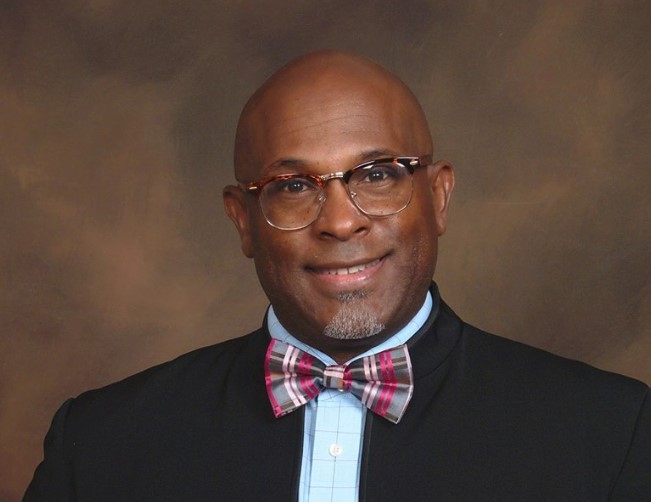 God used Pastor Anthony behind the scenes to minister the restoring message of God’s love, forgiveness and grace to all man and to lead the lost to salvation though Jesus Christ. Ministering to lost souls remains the passion of Pastor Anthony today.

Shortly after Pastor Anthony began ministering to lost souls in the Jackson Ms. area, God relocated Pastor Anthony to Dallas TX. to serve in the area of inner city outreach, specializing in family & Drug counseling where he still specialize. He is also specializing in intercessory prayer leadership and training, church leadership, pastoral leadership, and church planting.  He also served in many areas of ministry, such as outreach ministry , music ministry and youth ministry just to name a few. The love and passion of ministering to lost souls allowed Pastor Anthony to serve, work and learn from some awesome men of God.  From the year of 1998 to 2014 Pastor Anthony held many leadership positions in ministry while the vision of  JHOB-WC ministry was still his life purpose, passion, and promise. On Feb 9, 2010, God spoke on His promise and vision (for Pastor Anthony to write down the vision) along with a date to birth the ministry of JHOB-WC in the very city where he and his Wife Co- pastor Kimberly Brooks and three kids are ministering this very day…

According to the Cincinnati Enquirer, Brooks was released on a $5,000 cash bond. That’s right $5,000.  The judge who released Brooks on such a low bail ought to ashamed of himself. Nothing says, “we don’t take sexual abuse seriously,” as letting alleged abusers out of jail without making them post substantial bail. I suspect Brooks got the “preacher’s discount.”  Some members of law enforcement and the judiciary have a hard time believing men of God could do such things. However, as the Black Collar Crime series makes clear, clergymen can and do take sexual advantage of children and adults. They should be afforded the same harsh treatment as the rest of us when accused of serious sexual crimes against children. Brooks is certainly innocent until proven guilty, but prosecutors don’t bring such cases before grand juries without credible evidence that a crime has been committed. And if Brooks did indeed commit these crimes, it is certainly possible that this victim was not his first. And that’s why alleged abusers should be given high enough bail to keep them behind bars until law enforcement can see if there are other victims.