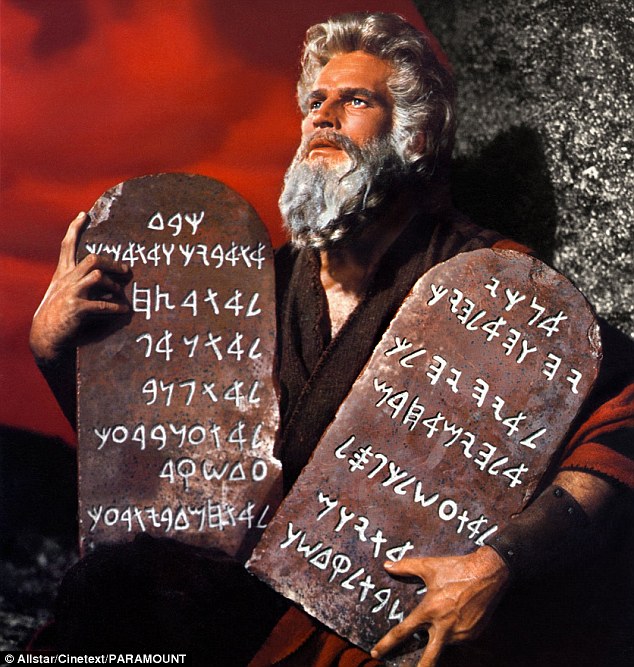 While their animosity [Democrats] toward God is easily demonstrable (who doesn’t know that Democrats typically hate Him?), it’s the Democratic Party’s platform contrast with the Second Table that might need closer inspection.

Consider the 6th Commandment: “You shall not murder. (Exodus 20:13)This seems simple enough, yes? The Hebrew word is רָצַח (ratsach) and means, “the unjust taking of innocent human life.”

And yet, the Democratic Party platform promotes . . .  Abortion on demand, murdering babies for the sake of convenience.

Consider the Seventh Commandment: “You shall not commit adultery (Exodus 20:14)

Jesus interpreted this command for us in the Sermon on the Mount, in which he equated any kind of sexual impurity as a Seventh Commandment violation (Matthew 5:28). Any of the Bible’s lists of sexual sins – including the desire itself, acted upon or not – fit under the condemnation of the Seventh Commandment.

And yet, the Democratic Party promotes: The special protected status and special rights (including marriage) for homosexuals and others with perverse sexual desires.

Consider the 9th Commandment: You shall not bear false witness against your neighbor (Exodus 20:16)
We are not supposed to lie. A “lie” is something that is demonstrably untrue. God is truth. To not speak truth is to misrepresent God as his image-bearers.

The Democratic Party platform promotes: Reinforcement of the idea that it’s possible to transition gender, and that a man can be a woman, and a woman can be man.

After comparing the Democratic platform to the Second Table of God’s Law it becomes apparent that it’s not so much a platform as just a list of things that God hates.

Being a Republican does not make you a Christian, but being a Democrat probably means you aren’t.