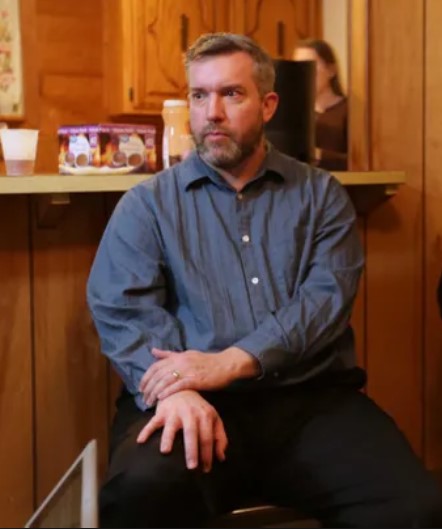 Want to read a primer on “Bad Christian Arguments Against Atheism?” Just read Catholic Zealot Shane Schaetzel’s post titled, There is a God. Here’s an excerpt of Schaetzel’s “brilliant” prose.

The defining religion of the 20th century was Atheism. I say “was” because even though the number of Atheists continues to grow in Western civilisation, the idea itself is obsolete. While the mantra of the 20th century was “God is dead,” the mantra of the 21st century will be “Atheism is dead” and that will be painfully obvious within a few decades. Before its end, the 21st century will become the most religious century in modern history.

The Atheism of the 20th century was defined by the ideas of Charles Darwin and Karl Marx in the 19th century. From these two men, the Marx-Darwinian ideology would spawn the systematic murder of over 100,000,000 people in the 20th century under Communism and Nazism. (And that’s not even counting the wars spawned by these ideologies, which amounted to over a hundred million more.) The bloodiest century in the history of the world was given to us by institutionalised Atheism. No other century can compare, and if we add up all the casualties and holocausts caused by religions throughout the history of the world, they don’t hold a candle to the bloodbath given to us by Marx-Darwinian Atheism.

Atheists have been with us since the dawn of time. There is really nothing new about the idea of Atheism. What made the 20th century different, however, was the militant nature of the Marx-Darwinian brand. You see, prior to the 20th century, Atheists were usually just considered the typical village idiot. Every village had one, just like every village had a town drunk. Often they were the same person. However, in the 19th century, with the publication of just a few widely popular books, Karl Marx was able to give Atheism a systematic social-political worldview, backed by the evolutionary theories of Charles Darwin. This gave Atheism an appearance of social-political-scientific legitimacy. In other words, Marx and Darwin made it intellectually fashionable to be an Atheist. I say the “appearance” of social-political-scientific legitimacy because as science, politics and sociology would later discover, it’s just an illusion. The end result was the worst bloodbath in the history of the world, lasting a whole century, coupled with the complete destruction of Western Civilisation (Christendom) and the apparent ascendancy of Islam as a major world religion. For the first time in a thousand years, we are now looking at the real prospect of Europe becoming a new Islamic stronghold, all thanks to the century-long progression of Marx-Darwinian Atheism.

While mainstream society continues to follow the obsolete 19th-century scientific basis of Marx-Darwinian Atheism, it’s just a matter of time before mainstream society eventually catches up with 20th-century science. When that happens, and it’s already starting, Atheism will be put back on track to becoming the rare and comical ideology of the village idiot. Just give it a hundred years. By the dawn of the 22nd century, the world will be more religious than anything we’ve seen in centuries.