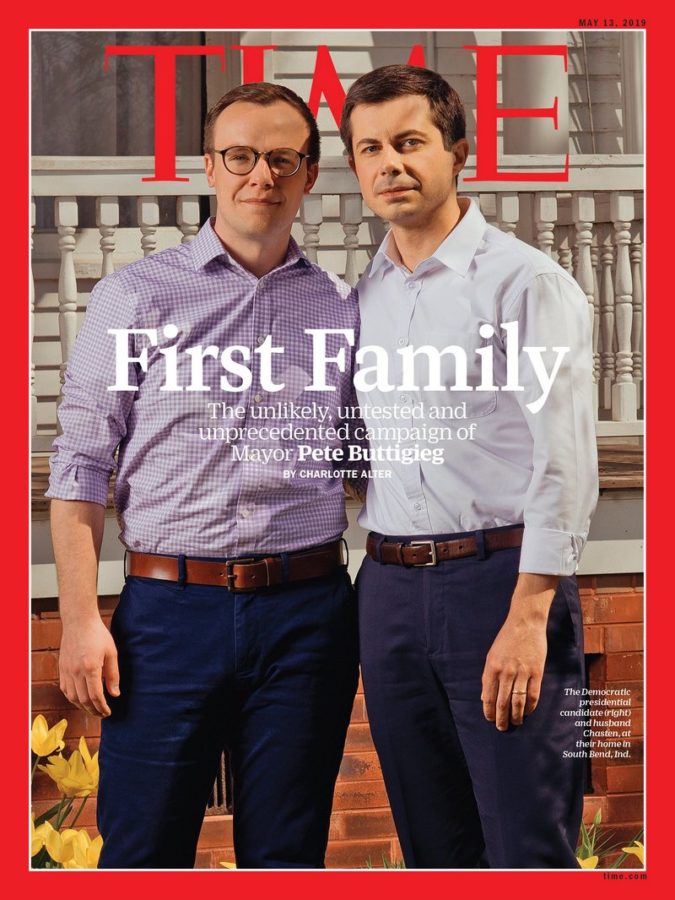 Americans who love America cannot afford to put an unapologetic and unrepentant homosexual in the White House.

The stakes are far too high to make a mistake of this magnitude. Christians who express this point of view must be prepared to endure a withering blast of hatred and Christophobia. But endure it we must. We will need to hold firm against the onslaught in conversations with our families, our friends, our neighbors, the folks in our churches, and the editors of our local newspapers.

Our regressive friends on the left are consumed with outrage that an adulterer now sits in the White House. But we should point out kindly but firmly that if somebody makes that point, they have made our argument for us. By their own admission, they are agreeing with us that what a would-be president does in his private life does matter and is a valid concern for voters.

And while adultery is sexually deviant – because it deviates from the Creator’s design for human sexuality — homosexuality is just as (if not more) deviant, since it puts body parts [mouth, anus?] to sexual uses never intended by nature or Nature’s God.

— Bryan Fischer, the American Family Association, A Homosexual in the White House Must Be Unthinkable, May 22, 2019

I wonder if Fischer is aware that the United States has already had a gay president — James Buchanan? (1857-1861)