Quote of the Day: The Limits of Religious Freedom 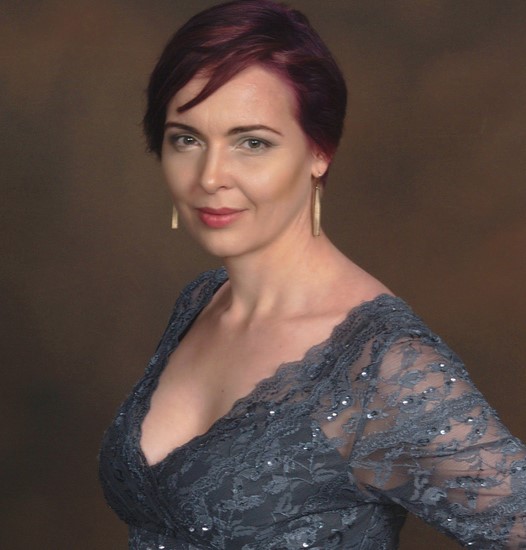 Freedom of religion and freedom of speech allow people to believe and say what they want in this country. But I know from firsthand experience that religiously driven myths reinforced by leaders can harm children’s lives and thwart their potential.

Like many Christian children, my Amish upbringing instilled in me the belief that Jesus’ return would be preceded by devastating conditions including floods, earthquakes, droughts, tornadoes, crop failures and fires — basically all the things climate change is unleashing. With no adequate education to temper these beliefs, fear of the coming apocalypse traumatized me. Had I stayed in the religion, recent weather patterns would no doubt have had me praying doubly hard.
When I escaped my community in Michigan in the middle of the night at age 15, I arrived in mainstream society laden with fears that had been reinforced through a limited Amish education that ended at the eighth grade. I’d acquired little secular knowledge thanks to a 1972 U.S. Supreme Court case Wisconsin vs. Yoder, which found that Wisconsin’s compulsory school attendance law was unconstitutional because it violated Amish parents’ rights to exercise their religion. As a result, I had no knowledge of science, sex education, or any subject contrary to Amish religious views. Had I not escaped, the Supreme Court ruling would have sealed my fate: becoming an ignorant Amish housewife.

My hunger for empirical answers to allay my fear of hell drove me to earn a high school equivalency diploma and eventually apply to America’s top schools. Upon entering Columbia University, I was shocked to learn that many of my professors weren’t aware that the highest court in the country had set a precedent in favor of extremist religion over my basic rights. Over and over, I’ve seen how the system regularly protects religious sects as they harm children –– from a failure to educate them to a failure to physically protect them.

For example, in New York City, Mayor de Blasio has failed forcefully to stand up to ultra-Orthodox yeshivas to ensure that these schools provide Hasidic children with a state-mandated secular education. Most recently, 30 members of the New York City Council signed a letter spearheaded by Council Members Chaim Deutsch and Kalman Yeger in opposition to regulations proposed by the New York State Education Department to provide the bare minimum general education to which they are entitled under state law.

And last month, the U.S. 6th Circuit Court of Appeals denied a motion by congressional leaders to defend the constitutionality of a ban on female genital mutilation after a doctor from a Muslim community was charged with cutting the clitoral hoods of nine 7-year-old girls who cried and bled as a woman restrained them.

Whether fundamentalist Islam, ultra-Orthodox Jewish, Amish, or any other religion, all insular religious communities use a range of tactics to exert power and control over their members, starting at birth. Many of those tactics are steeped in utter fictions that serve to keep children from fulfilling their potential.

Yes, religious leaders can say what they want. But society must help minimize the harm. While [Robert] Jeffress has the right to make outlandish claims about [global climate change] rainbows, children should have the right to a federally-mandated adequate education that would give them the tools to assess the veracity of those claims.

An Amish Girl in Manhattan