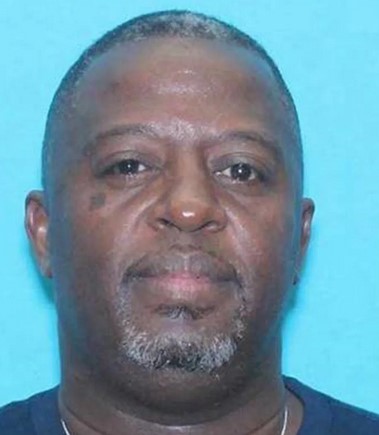 Logan Wesley III, an Evangelical pastor in Texarkana, Texas, was arrested in November 2019 on a charge of continuous sexual abuse of a child under 14.  The Texarkana Gazette reported at the time:

Logan Wesley III was taken into custody last month by Texarkana, Texas, police on a charge of continuous sexual abuse of a child under 14. The offense is punishable by 25 to 99 years or life in prison and there is no parole from any sentence imposed.

Wesley, 56, allegedly began molesting the girl when she was 12 and continued to sexually abuse her for many years. The alleged victim, who is now 38, reported the alleged abuse to investigators in mid-November. The alleged victim reported that she was not believed when she made outcries about the abuse as a child because of Wesley’s status as a pastor.

The woman reported that she provided a recording of a phone call between her and Wesley to investigators. Wesley allegedly confessed to and apologized for the abuse on the call.

After his arrest, Wesley III was released on a $100,000 bond. Today, the good pastor found himself in court again facing additional sexual assault charges. The Texarkana Gazette reports:

“What I’ve decided to do, I’m going to leave the bonds where they are but I’m not going to make you wait for trial until Aug. 24,” Tidwell said. “I’m going to move your trial up to May 4.”

First Assistant District Attorney Kelley Crisp said she has identified 13 alleged victims of sexual abuse by Wesley “on both sides of the state line” whom she might call as witnesses at Wesley’s trial in May. Crisp said the 13 alleged victims include the three named in the Bowie County indictments and 10 others who allege they suffered sexual abuse by Wesley in other jurisdictions.

The court must conduct hearings outside the presence of the jury regarding any alleged victim she wishes to call as a witness in a trial concerning a different alleged victim. The court will determine if the potential testimony is admissible before it can be heard by a jury. Because of the number of such alleged victim witnesses in Wesley’s case, Crisp suggested scheduling those hearings in advance of the trial.

Pastor, Father, Husband and Friend, Chosen to Empower men and women with the uncompromising Word of God…….If God can’t do it, IT CAN’T BE DONE!!

Wesley neglected to add “alleged pedophile.” Based on Wesley’s statement about God, I assume we can conclude that God was behind his sexual molestation of numerous girls.