Quote of the Day: Are Militant Secularists Trying to Take Over the United States? 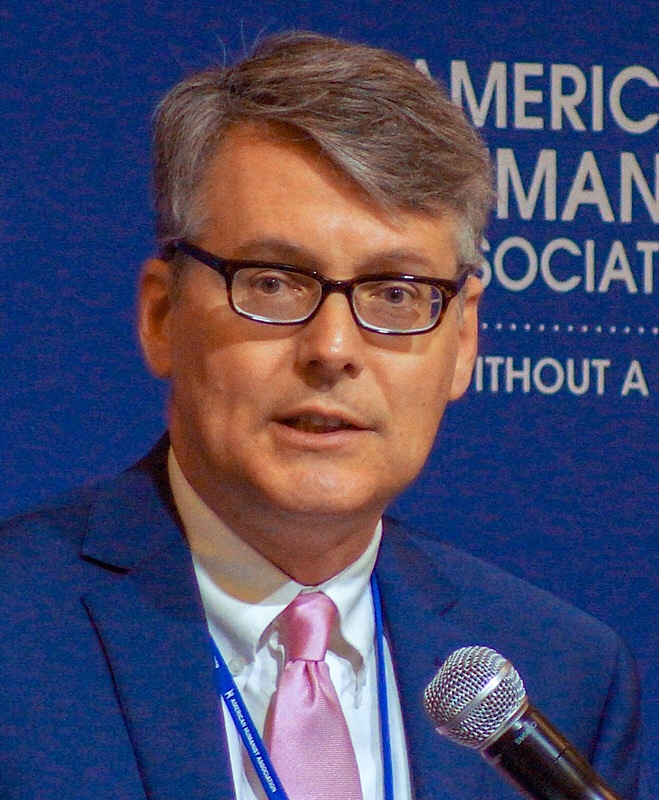 When you read something like this, you really can’t help but ask yourself a pertinent question: What planet does Barr live on?

For the past three years, the Trump administration has been laboring to turn religious freedom into an instrument of discrimination, a device to treat some people (LGBTQ folks, women, Muslims and other religious minorities, nonbelievers, etc.) as if they have second-class status.

This administration has repeatedly sought to deny people access to contraceptives because some bosses claim it offends their religious beliefs. It has backed religious discrimination in taxpayer-funded foster care and adoption programs. It has issued rules that put the most vulnerable members of our society – the poor, the homeless, those grappling with addictions – at risk by stripping away their protections in “faith-based” programs. It has traded in crude stereotypes against Muslims and undermined their right to travel to the U.S. It has argued that government has the right to display towering crosses, the central symbol of the Christian faith, on public property, and charge the taxpayer for it. It kicked transgender people out of the military because the Religious Right doesn’t like them. It supports immersing houses of worship in partisan politics. It has worked to end reproductive freedoms. It told the Supreme Court that taxpayers should be compelled to support religious groups and religious schools.

Barr, like his boss Trump, is a master gaslighter. He repeatedly asserts that things are the opposite of the way they really are. In his strange world, up is down, black is white and you can’t believe the evidence of your own eyes.

Key to this is Barr’s use of words – and how he defines them. To Christian nationalists, “militant” is anyone who dares to stand up to them and expose their theocratic agenda for the freedom-crushing miasma that it is. And a “secularist” to Barr and his allies must be someone who hates religion.