How to Make Sure Your Christian Children Don’t Become Sodomites 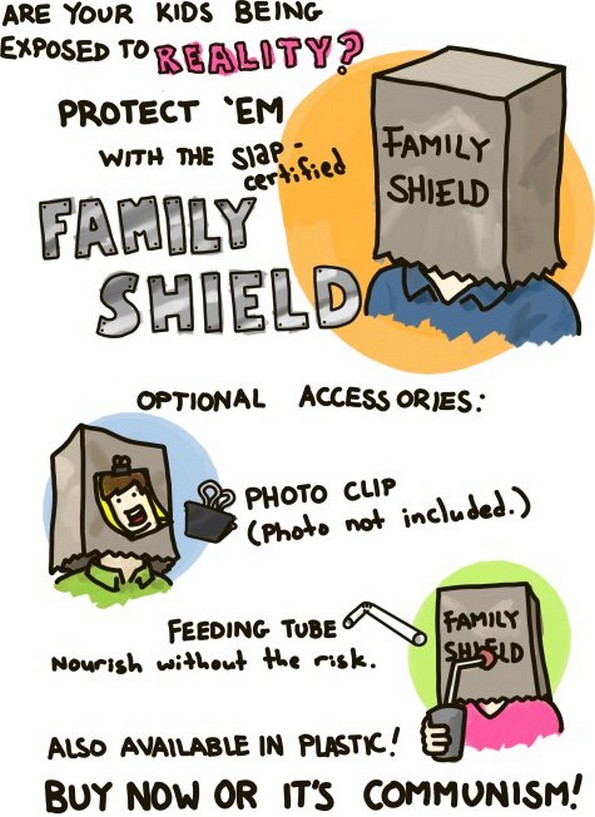 Now that same-sex marriage is legal in all fifty states, Evangelicals are trying to figure out how to explain marriage to their children. They dare not say that marriage is based on love, commitment, and sacrifice because that would be admitting that same-sex couples are legitimately married. Greg Gibson, the executive editor and communications director for the Council on Biblical Manhood and Womanhood and family ministries pastor at Foothills Church in Knoxville, Tennessee, recently wrote an article titled Parenting in a Gay Marriage World: What Should Christian Parents Do? Gibson gives ten suggestions for talking to little Christian Johnny or Suzie about marriage, especially same-sex marriage:

Foothills Church is affiliated with the Southern Baptist Convention.