Many people who are outside of the Evangelical/Mormon/Conservative Catholic bubble, are perplexed by continued Christian support of Donald Trump. Trump is a vulgar man who makes jokes about sexually assaulting women. Trump is a narcissistic, misogynistic psychopath whose life is barren of anything normally associated with people of faith. Yet, millions of Christians plan on voting for him come election day. Why is that? One word, abortion! It’s not that Trump is prof-life. He’s not, and I suspect if investigative reporters dig far enough into Trump’s life they will likely find a trail of abortions. But, Christians are c-o-n-v-i-n-c-e-d that Trump will make it harder for women to have abortions, and maybe, just maybe, he will appoint conservative U.S. Supreme Court justices who will vote to overturn Row v. Wade.

The following photographs were shot a few miles from my home. I do not know who these people are, but based on the signs in their yard, they are one issue voters. 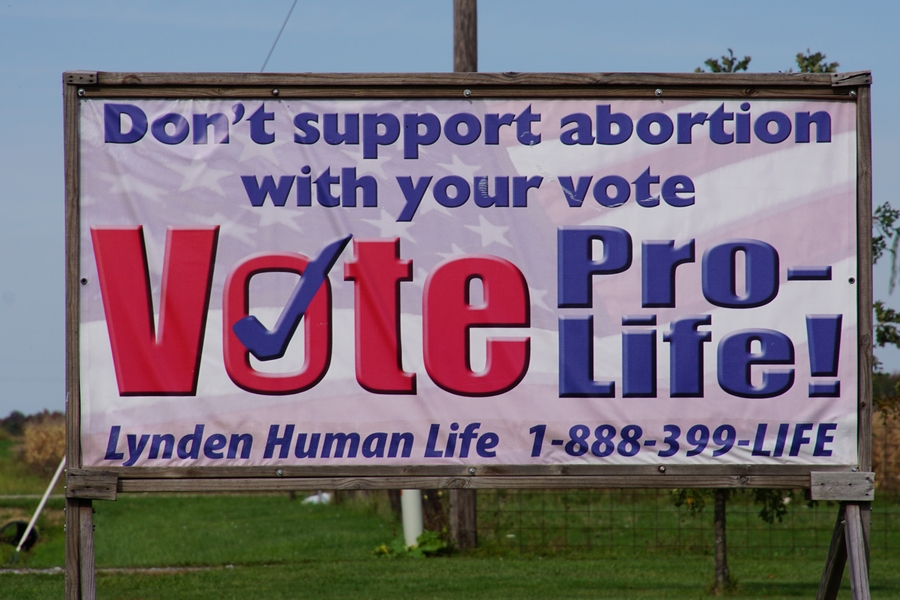 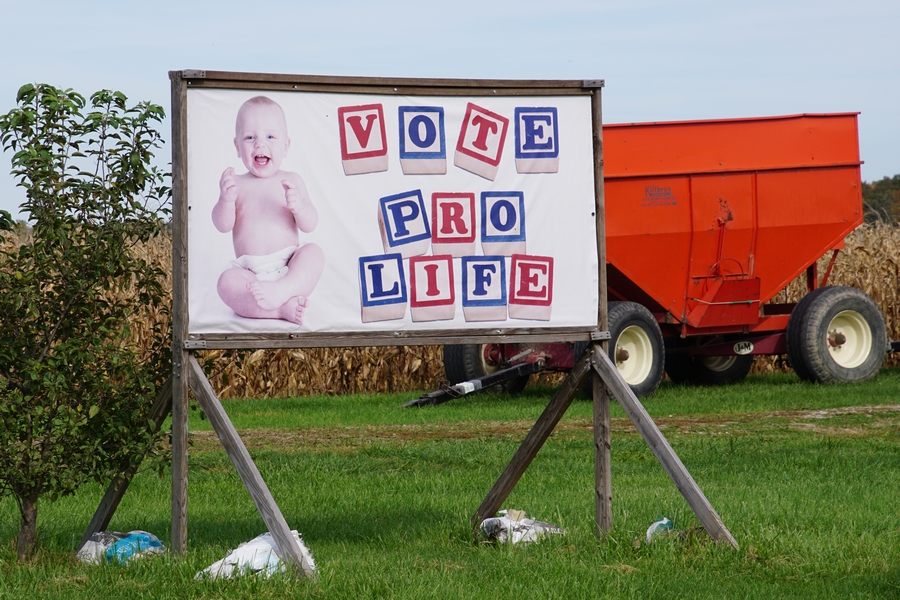 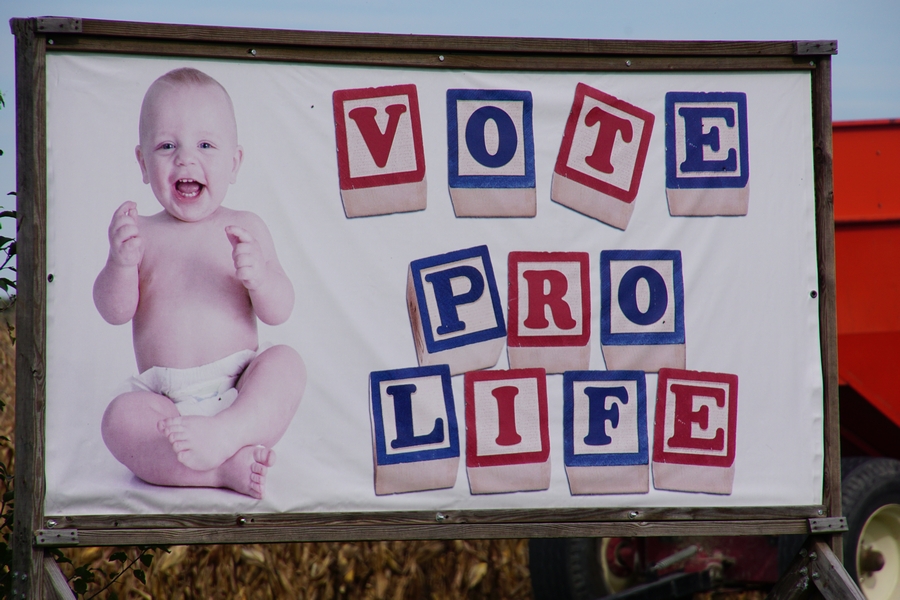