As Polly and I travel the roads of Northwest Ohio, Southern Michigan, and Southeast Indiana, we are always on the lookout for God’s True Church®. Here are a few of the churches we stumbled upon in recent weeks. 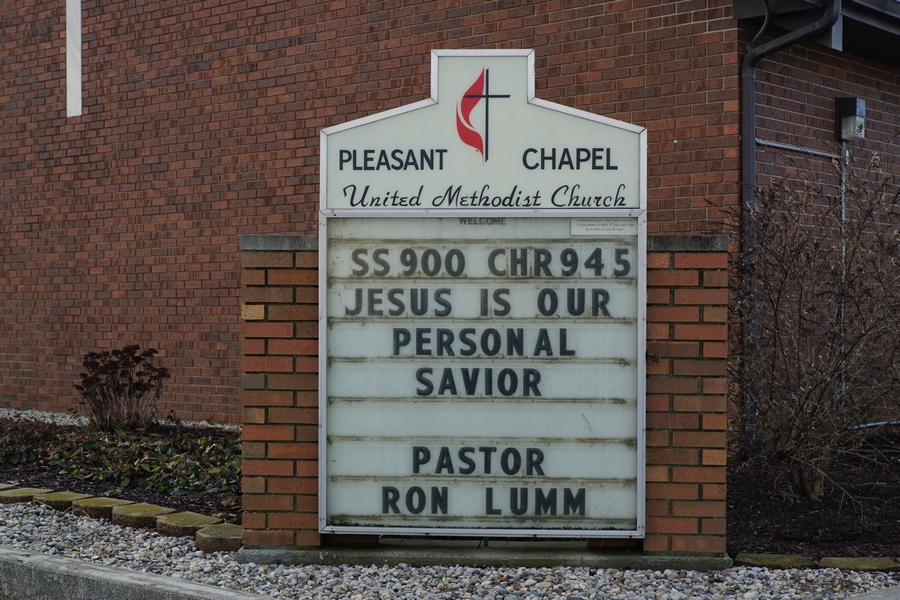 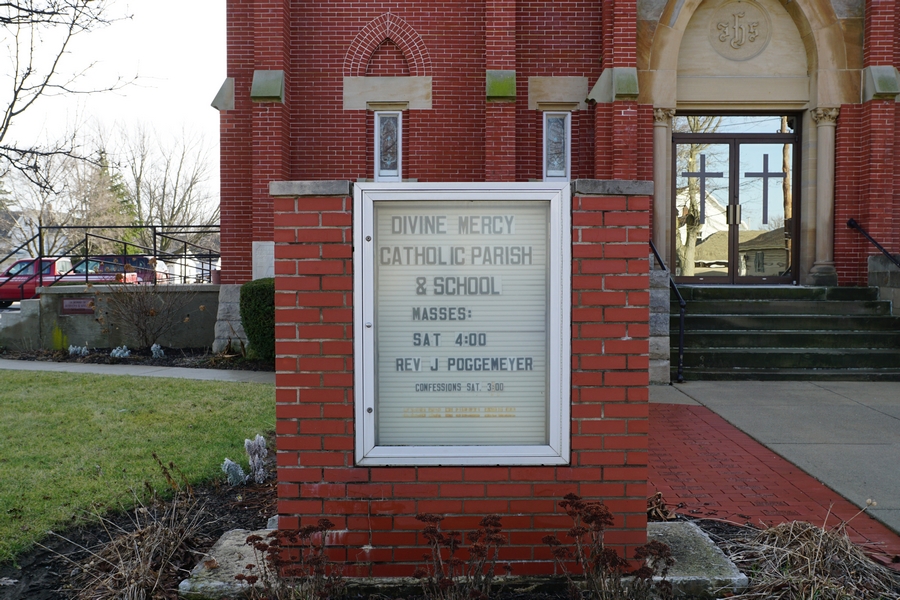 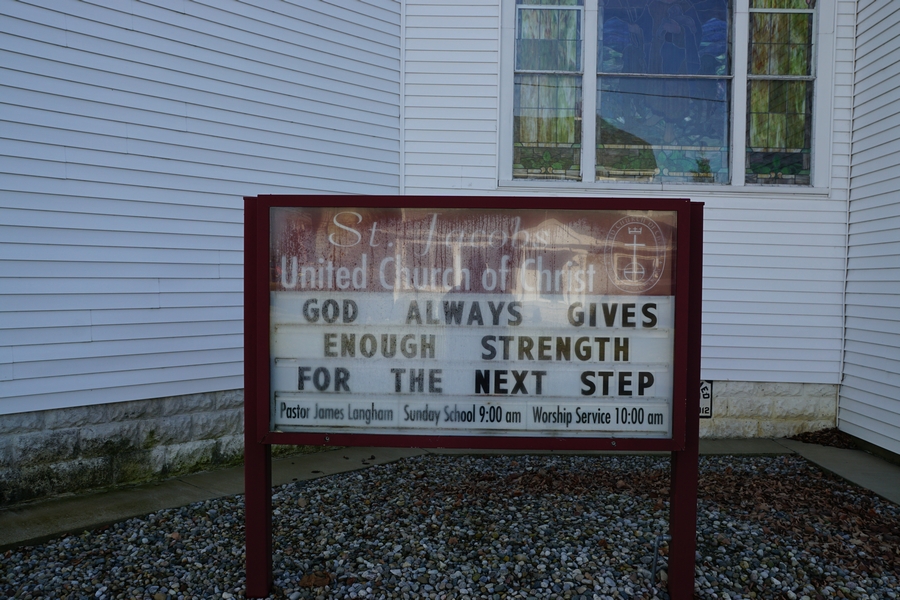 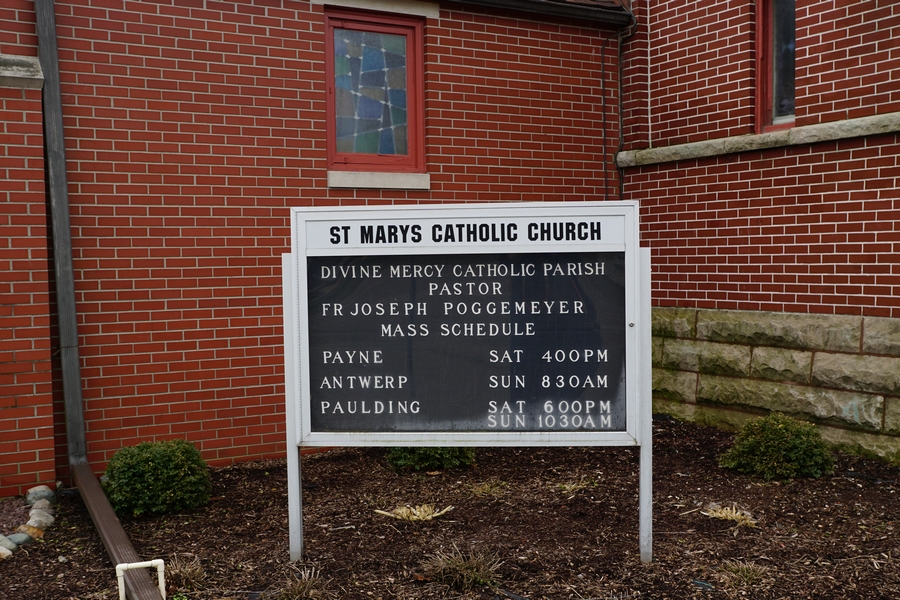 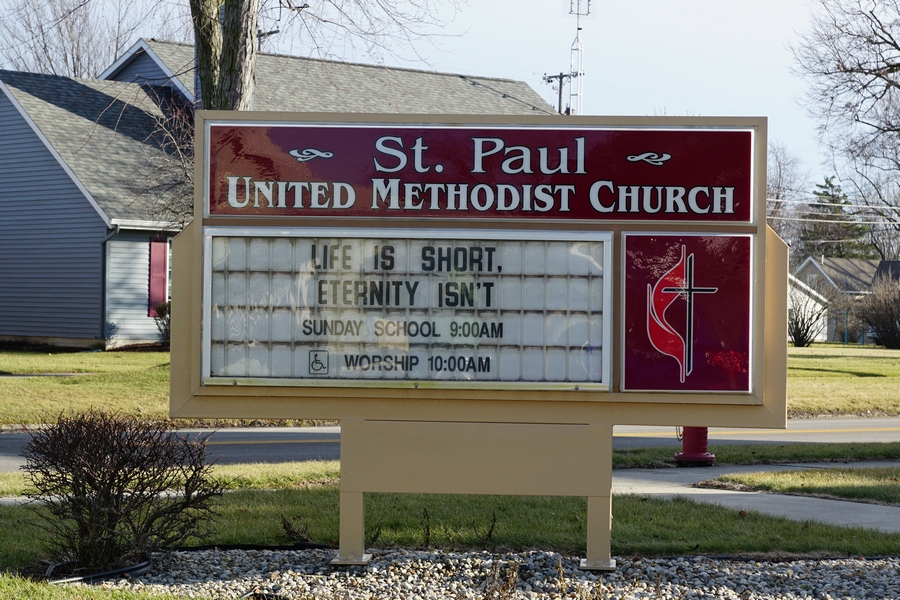 No one knows how long eternity is or if it even exists. We do, however, know how short life is. Why spend your short life chasing after an eternity that does not exist? 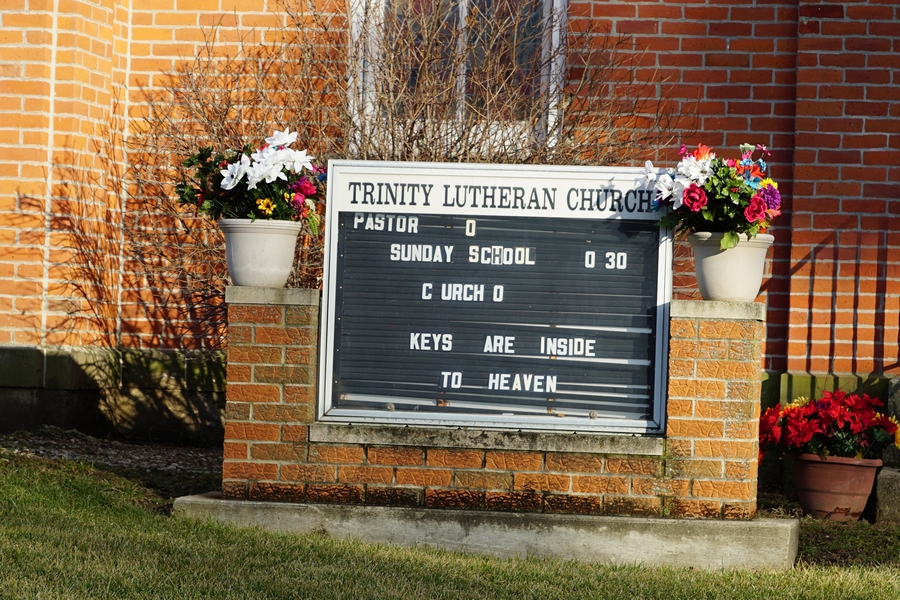 I tried to open the church door so I could get the keys to heaven. The door was locked.