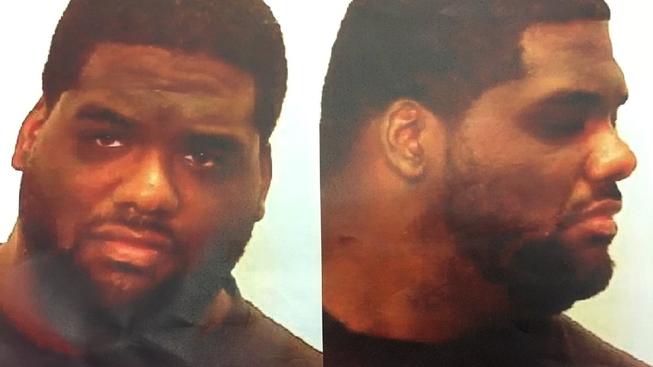 U.S. News and World Report had this to say about Bolden’s arrest:

A Rhode Island pastor who also is chairman of the Republican Party in Providence has been accused of molesting a boy over six years.

City Police Maj. David Lapatin says a 21-year-old man told police Friday that he met Bolden at the church and that Bolden began sexually molesting him when he was 12 years old.

Lapatin says police are distributing a photo of Bolden and meeting with church members to determine if there are more alleged victims.