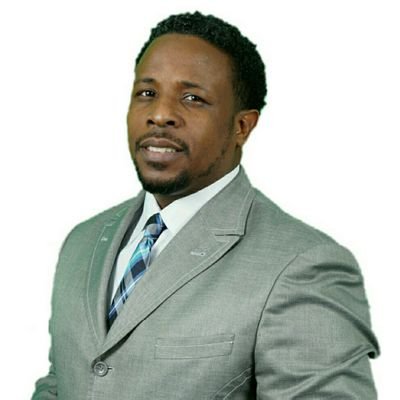 Demetrius Beachum, pastor of Ministry of Hope in Marlin and Temple, Texas is running for mayor of Marlin. According to KWTX, Beachum has a history of writing bad checks and failing to pay traffic fines. KWTX reports:

KWTX investigated allegations against Demetrius Beachum, 39, and learned the mayoral candidate and pastor has been arrested at least six times for writing hot checks and not paying traffic tickets in McLennan and Hill counties, according to multiple law enforcement documents and sources.

According to jail records, Beachum was first arrested for theft by check in McLennan County in 1998, then again in 2007, and a third time in 2013.

Beachum was arrested for traffic related incidents in 2000 and 2001 in McLennan County, according to jail records.

For that offense, Beachum was arrested by DPS and Killeen Police on February 19, 2011 and bonded-out the next day, according to Hill County officials.

According to court records, the incident occurred in 2010, and after being convicted on June 8, 2011, Beachum was ordered to pay $680 in restitution to Eagle Disposal Company and a $100 fine to the court.

Originally from Mexia, Beachum currently runs the Ministry of Hope church in Marlin and Temple.

According to the church’s Facebook page Ministry of Hope is:

Ministry of H.O.P.E. started in 2007 in Marlin, TX with only a few members. It is continually growing and 2008 was the year the Temple side opened. Our church will be celebrating ten years of blessed ministry. We only hope to go higher in Christ while adding souls to the kingdom! Our acronym H.O.P.E. stands for healing, overcoming, perfecting, and empowering by faith–We will minister! When you come to the H.O.P.E., we want your experience with God to be a life changing one with positive people in a heart felt environment. Welcome!!