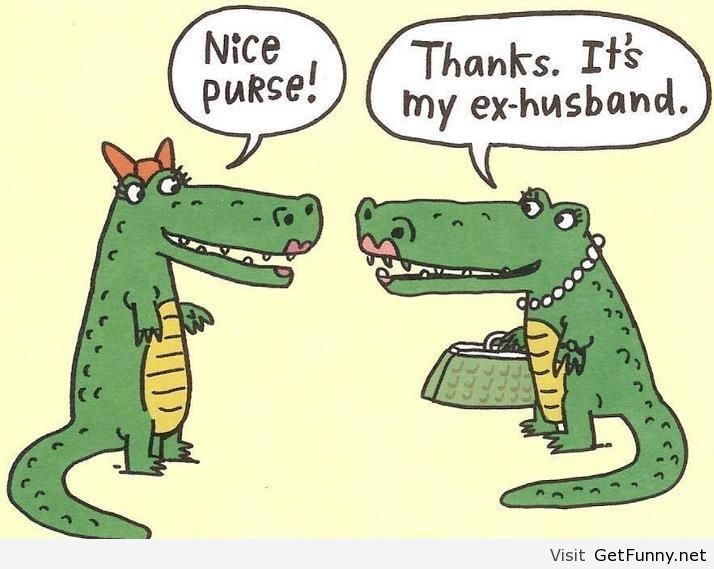 There are women who are STANDING for their marriages. Yes, they are married to disobedient, unfaithful, and difficult husbands [pretty well covers anything and everything a man can do to a woman] but they understand the cost and are willing to obey God instead of listening to those around them encouraging them to take the “easy” way out and get divorced. Several women in the chat room are standing strong in the gap for their husband’s soul and their marriages even though many have told them to divorce their husbands. It is a beautiful thing to witness. Here is one woman who is doing this and encouraging others who have also chosen to stand for their errant husbands:

“You keeping your faith and your testimony is strong, even now. People want to fix the situation; it’s human nature. Most people default to fixing marriage problems by shifting the power from the errant spouse to the hurting spouse, by recommending the hurting spouse use divorce to top from the bottom (regain power and authority over the situation).

“Human sympathy seems appropriate. I always ask people if they’re trying to be more sympathetic than God is merciful. Because that’s really what’s going on: people think that they care more than God does about the errant spouse AND the hurting spouse. ‘Fix this pain!’ cries the flesh. My friends often think I’m completely crazy, or that I must have zero respect for myself for remaining married with things the way they can be.

“So unless someone’s planning on getting some skin in the game, I just ignore them and smile. Because I’m standing. And I’m standing with YOU!”

I know more than a few Evangelical pastors who believe that there is no grounds for divorce; that marriage is until death do us part. Sure sounds to me like these pastors are encouraging women to murder their spouses. Just saying…