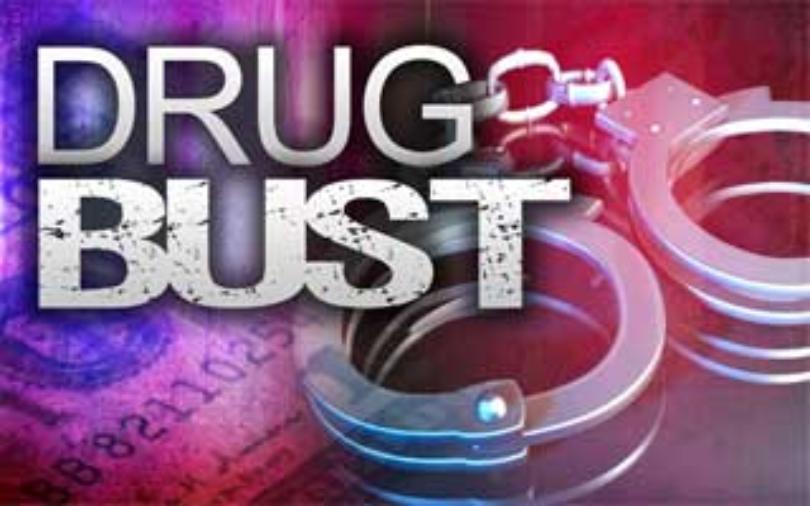 Heather Riggs, the wife of the pastor of Victory Christian Church in Seelyville (Terre Haute), Indiana, was arrested last week and charged with “theft, check fraud, forgery, neglect of a dependent, dealing a Schedule I,II, or III controlled substance, and dealing a Schedule IV controlled substance.” In November 2016, the church’s youth director died of a heroin overdose.

This is a story that should remind us that despite all their talk of God and his awesome sin delivering power, Evangelicals face the same problems as the rest of us. The drug crisis continues unabated, both in and out of church.

Riggs was an employee of Victory Christian Church in Seelyville.

According to court documents, the investigation started about two weeks ago when police arrested Jason Reed after a traffic stop.

Reed was in possession of a controlled substance.

Police say Reed told investigators he was selling drugs to Heather Riggs, adding she was using the church’s money to buy the heroin and pills.

Police say they found text conversations on Reed’s phone dating back to November of 2016.

Those conversations allegedly discussed different locations to meet and the prices for the drug purchases.

While looking through the church’s bank records, police found 14 different occasions where Riggs wrote a check to Reed.

On Friday, police began to question Heather and her husband Shawn Riggs.

Shawn told police for a check to be written, there needed to be two separate signatures.

Shawn said there were three deacons at the church who could sign a check.

Shawn told police after an accountant left the church in 2016, Heather and youth pastor Jared Smith took over the church’s financial responsibilities.

Smith died after a heroin overdose in November of 2016, leaving Heather in charge of the money.

Shawn told police he was not aware of Heather’s heroin addiction.

He said he had not received a paycheck in several months, and didn’t question it because of the church’s financial issues.

When police started interviewing Heather, she said she first started talking to Reed in February of 2017, saying she met him while playing softball with the church team.

That is when police told her they had the phone records.

Investigators say Heather changed her story, saying she got Reed’s phone number from Smith’s cell phone and contacted him after Smith’s death to buy oxycodone.

She told police the first time she started using heroin was in a gas station parking lot in February 2017.

She told investigators she used church money to buy the drugs, telling police she forged the signature of her husband or one of the deacons to write the checks.

She admitted to falsifying the church ledger to hide her theft.

When police asked her about two different occasions where she took two small children she was babysitting with her to Reed’s house to buy heroin, she said she only remembered doing it once.