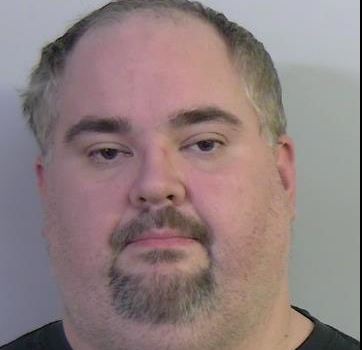 A former youth pastor for a Birmingham church is accused of sexually assaulting a teenager.

Christopher Cody Stutts, 36, was charged with sexual abuse of a child younger than 12 and second-degree sodomy. Members of the Tuscaloosa Violent Crimes Unit responded to a home in the 12000 block of Mulligan Drive Friday on a sexual assault call. A 14-year-old girl reported that Stutts had assaulted her on Friday and had been for the last three years.

Stutts remained in the Tuscaloosa County Jail Wednesday with bond set at $40,000.

He was fired from his position as a part-time youth pastor at Westwood Baptist Church in Birmingham.