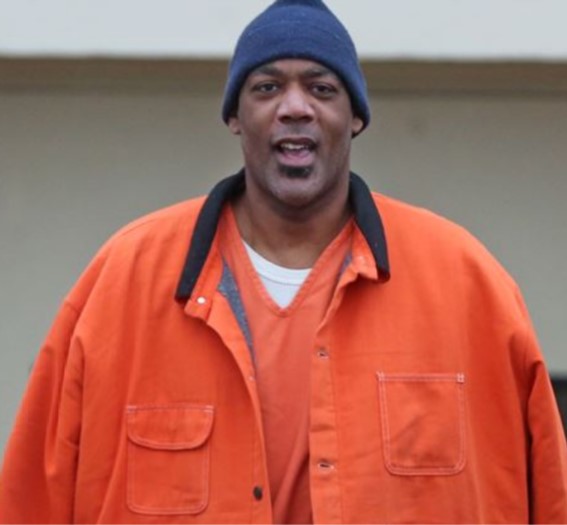 Last year, three Toledo, Ohio pastors were accused of child sex trafficking. Since then, one preacher has pleaded guilty and the other two await  a January trial date. You can read my previous articles here, here, here, here, and here.  Tuesday, another one of the pastors pleaded guilty. Cordell Jenkins, pastor of Abundant Life Ministries in Toledo, Ohio, pleaded guilty in Federal court to two counts of child sex trafficking and one count of sexual exploitation of children. Jenkins faces a maximum sentence of life in prison.

A former prominent Toledo pastor pleaded guilty in federal court Tuesday to having sex with two teenage girls and receiving nude photos of one of them.

Cordell Jenkins, 48, pleaded guilty to two counts of sex trafficking of children and one count of sexual exploitation of children during an appearance in U.S. District Court in Toledo. He faces a maximum possible sentence of life in prison. Other counts against Jenkins will be dismissed.

His plea comes prior to an anticipated child-sex trafficking conspiracy trial, which was scheduled to begin next week.

In 2016, a 16-year-old girl and her guardian attended services at Jenkins’ church, Abundant Life Ministries. Shortly after meeting the girl, Mr. Haynes allegedly called Jenkins to say she was “out there,” referring to her sexually, according to Assistant U.S. Attorney Michael Freeman.

Jenkins communicated with the girl via text message and their conversations were often sexual in nature, Mr. Freeman said. Jenkins arranged to have sex with her numerous times at his church office, his home, and a hotel, and often gave her money following the act. In total, the girl received approximately $400, prosecutors said.

The former pastor also persuaded the girl to send explicit photographs to him.