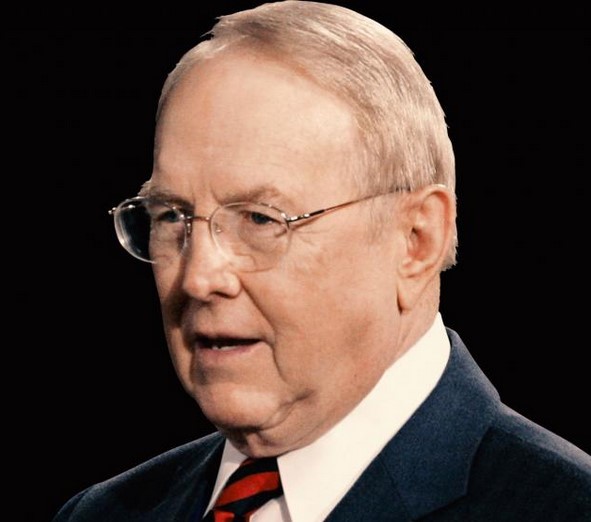 A few days ago, on May 17, Democrats in the House of Representatives passed what they call The Equality Act of 2019, which is breathtaking in its scope. If it survives a vote in the Senate, this legislation will represent one of the most egregious assaults on religious liberty ever foisted on the people of this great nation. It therein imposes a thinly veiled death-sentence to the First Amendment to the Constitution and takes away the protections against tyranny handed down to us by our Founding Fathers. It was this unyielding commitment to religious liberty that led to American Revolutionary War from 1775 to 1783. The pastors and the patriots of that day died to free themselves from British imperialism. Thank God for the men who stood courageously against the most powerful military in the world, because freedom meant more to them than their own lives.

Let me speak candidly and passionately to people of faith throughout these United States of America. We must not remain silent as our historic liberties are gutted by Democrats and their friends in the LGBT movement. They will enslave us if they prevail. We must let our voices be heard, first in the U.S Senate, and then to the world.

Viva liberty. Viva the First Amendment to the Constitution of the United States. Viva biblical values and beliefs. And woe to those who would try to take them from us.