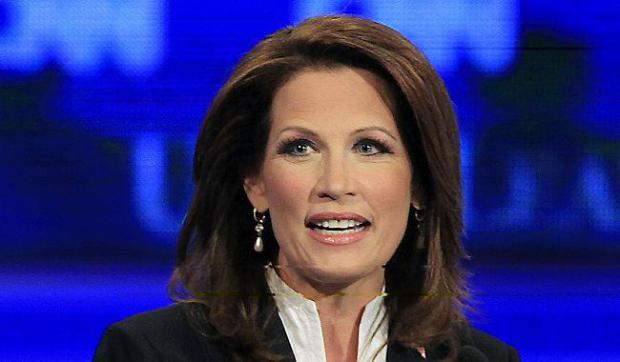 I would encourage pastors to start preaching on this issue of climate change and God’s view of climate change. The very covenant was established by God and Noah. And that covenant was that sin was so gross in the world that God had to bring about judgment, and then he had to bring about salvation, and from there came Abraham. God put a rainbow in the sky as a sign of his covenant and he said very clearly to the entire world, ‘Never again will there be judgment, never again will the world be flooded.

I want to challenge every pastor listening, would you please give a sermon on climate change and God’s view of climate change?This isn’t being political, this is being biblical, and I am begging the pastors who are listening, be biblical on issue after issue after issue. Be biblical because God’s people are perishing because of lack of knowledge, and the greatest antidote to deception is knowledge. And that’s why we need the pulpits to prepare people with what the Bible says about truth.

-— Michele Bachmann, Right Wing Watch, Climate Change Is a Fraud Because ‘God Says We Will Never Be Flooded’, October 15, 2019