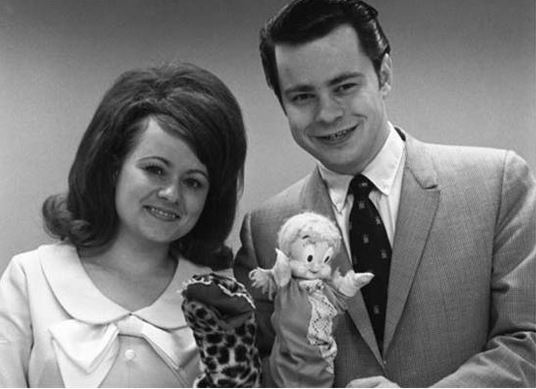 This political fight that is going on in America is going to bring America apart, America is going to come apart. I believe there is such a hatred for our president, and I will say this and you may say I shouldn’t but I’m going to say it: if they [Democrats/Liberals] can’t get him out by courts and politically and put him in prison somehow, they want him to go to prison, they’re applauding now for Trump to go to prison—they will kill him if they have to.