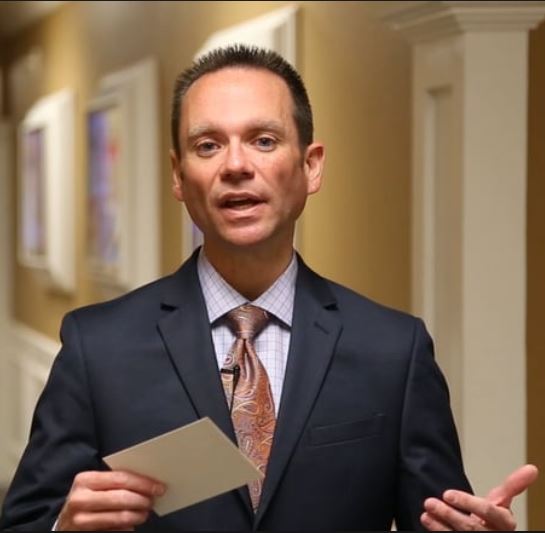 In May 2018, I wrote a post about the sexual assault allegations made against Independent Fundamentalist Baptist (IFB) preacher and college president Cameron Giovanelli. (Please see Black Collar Crime: IFB Preacher Cameron Giovanelli Accused of Sexual Assault)  Giovanelli resigned from Golden State Baptist College and did what disgraced IFB preachers often do: moved across the country, joined up with one of his preacher buddies, and continued on in the ministry as if nothing happened.

In May 2019, I received word that Giovanelli was in Florida working as the associate pastor of Immanuel Baptist Church in Jacksonville, Florida. Giovanelli planned on helping Immanuel Baptist’s pastor, Greg Neal, start a new unaccredited IFB secondary institution called North Florida Baptist College. Neal, himself, was caught up in a sex scandal in 2011 when he was accused of video voyeurism. You can read more about Neal’s brush with the law here and here. Neal, unfortunately, escaped prosecution. (Please see Black Collar Crime: Pastor Cameron Giovanelli Resurrects From the Dead, Found in Florida) 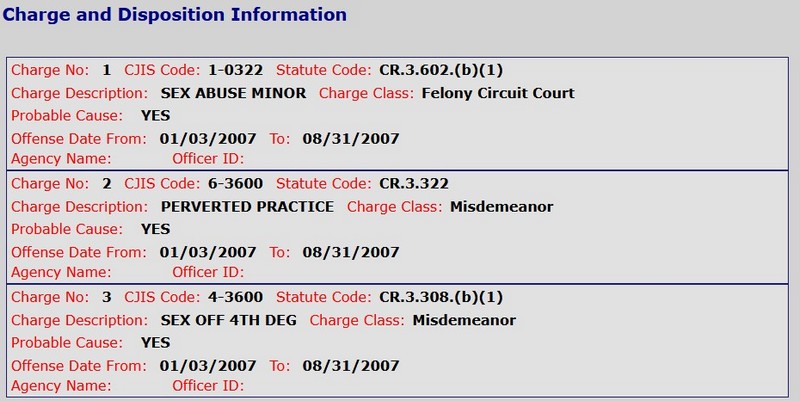 In August 2019, Giovanelli was charged by Baltimore, Maryland County police with sexual abuse of a minor and several other sex crimes. If convicted, Giovanelli faced up to thirty-six years in prison. (Case Information)

Police charging documents claim Giovanelli initially tried to teach her how to kiss which turned into a daily encounter and eventually sexual assault. Police say an associate pastor at the church became suspicious. The associate said he confronted Giovanelli and told him to stop and the associate got an email later that night from Giovanelli thanking him.

“[Thanks] for saving his life and saving his ministry …. He thought God sent him to stop him from doing something,” said Giovanelli in police charging documents.

An investigation was opened in May 2018 when the victim reported the abuse to police. The completed investigation was submitted to the office of the state’s attorney, at which time the decision was made to charge Giovanelli.

An arrest warrant was obtained and served on Monday. Giovanelli voluntarily turned himself in to police Tuesday. He was released on his own recognizance at an initial bail hearing under the condition that he have no contact with any minor.

Based on information provided by the victim, police believe it is likely there are additional victims who were abused by Giovanelli during his time as pastor at the church [Calvary Baptist Church in Dundalk, Maryland] and school located in the 7300 block of Manchester Road.

Today, Giovanelli pleaded guilty to a fourth-degree sex offense and second-degree assault. Giovanelli will serve a whopping 90-days in the county jail and be on probation for five years. He will not have to register as a sex offender.

Knowing the Independent Fundamentalist Baptist church movement as I do, Giovanelli will likely have a new ministry gig lined up before he even leaves jail. There’s no shame in some IFB circles. I’m sure that Giovanelli will paint himself as an innocent victim who pleaded guilty to avoid a long prison sentence. No shame, indeed.