Christians Say the Darnedest Things: Atheists are Joyless and Angry 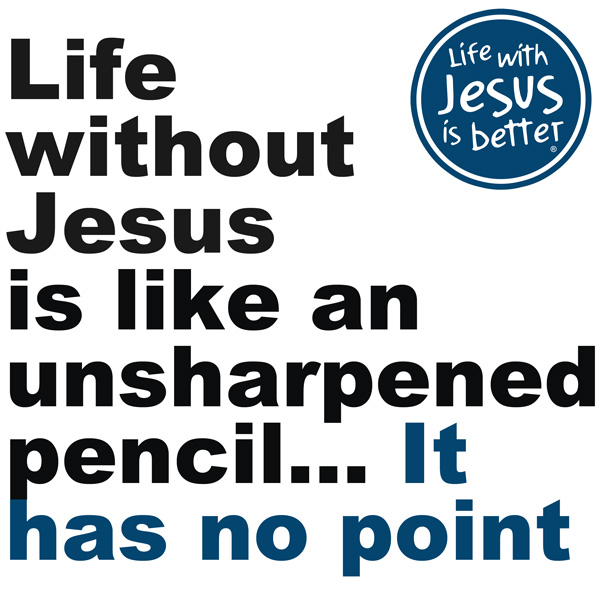 Surveys have indicated that there is a group of people known as “nones”. That is, when asked if they hold to a particular church, denomination, or religion, they answer with “none”. Atheists cheer the belief that their hellish horde is growing, but that’s not necessarily the case. People who are in-between churches but still believe all the basic tenets of Christianity could still answer “none” [this is about as likely as creationism is true] but not be irreligious or anti-theistic.

Your typical village atheopath spends an inordinate amount of time and energy attacking the God that he or she claims does not exist. It is amazing to this child that many seek their identities in attacking the God they deny. These sidewinders along with other anti-creationists do not show knowledge of the biblical creation science claims that they misrepresent because they suppress the truth in unrighteousness (Rom. 1:18-23). Indeed, they do not even show knowledge of rudimentary logic. When encountering atheists on social media (they frequently attack Christians and creationists) or in their anti-theist campaigns, we can easily see that they are typically joyless and angry. Such devotion to hatred of God is done religiously.