Christians Say the Darnedest Things: Feminism is an Occult Movement 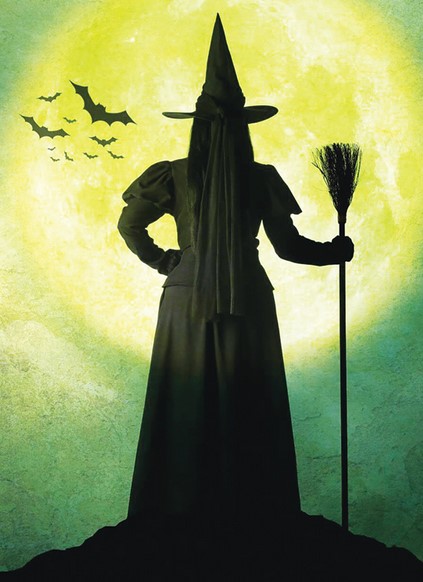 Feminists made up the rules and gullible women fell into the trap laid for them by Satan. Feminism is an occult movement and tied into witchcraft.

Women fell for the classic trap by going to school and worrying about a career rather than what women were made for: to be a helper (not slave) but a helper to the man. The more you help your husband be successful by supporting him when he comes home from work, taking care of the home, and the children, the more you work to take his stress away. Then the more he can focus on work to provide well for you and the children which is why men are designed to give their all to work, yet women often criticize the man for this. The more successful he becomes, the more it benefits you.

His success becomes your success, but women didn’t want that anymore and tried to change things. But they can’t change how God made humans, yet women thought and still think they can as they’re the ones that changed the dynamic between men and women because as usual women were “bored” and never satisfied.

The goddess feminism is an occult religion akin to sorcery or witchcraft that has been pushed onto the world and especially the US. It was part of their plans for revenge as they sought to destroy Christianity from the earth and as it once spread around the entire world and very few knew about the occult and other dark religions, they now sought to do the exact opposite, destroy Christianity from the earth and have the occult knowledge spread around the entire world.