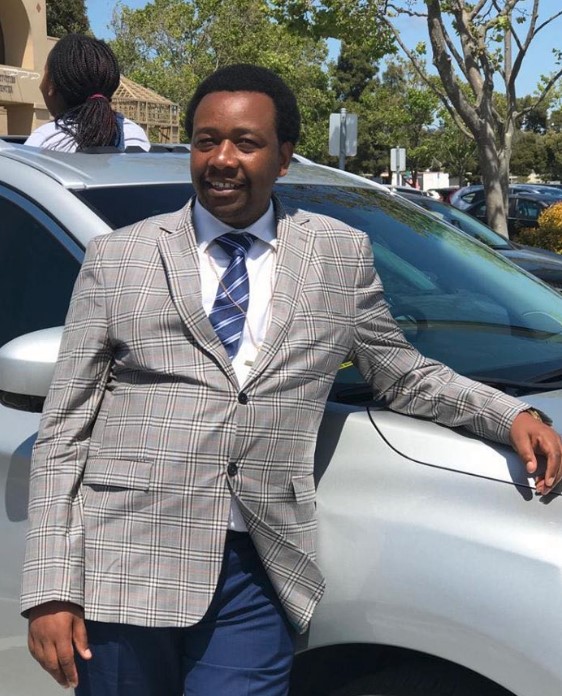 At times we’re tempted by skimpily dressed women who come to church to make advances on us in the name of counselling. We are human beings and have feelings.

Migwi is admitting that pastors are human; that they can be “tempted” just like anyone else. Pastors aren’t immune from sexual want and desire. As if we needed him to tell us this, right? Those of us who spent years in Christian/Evangelical churches know that pastors, deacons, evangelists, missionaries, worship leaders, youth directors, and Sunday school teachers can, and do, not only commit sex crimes, but also engage in consensual sexual relations with congregants. It is also true, that there are women (and men) who develop sexual feelings for their pastors, and, at times, act on those feelings. I had several occasions over the course of twenty-five years in the ministry where it became crystal clear to me that a female congregant had an interest in me beyond my Bible knowledge. Counselors, doctors, and others who have close intimate relationships with people face similar problems.

It is also true that pastors can develop sexual feelings for one or more congregants. To admit this is stating the obvious: pastors and other church leaders are normal human beings, subject to the same wants, needs, and desires as their congregants. The difference, however, is that pastors have a moral and ethical obligation — let alone a commitment to their spouses — to refrain from acting on their desire to be sexually intimate with congregants. Migwi, as is common for Evangelicals to do, blames women for pastors being sexually tempted. If women would only dress “properly,” men of God wouldn’t be tempted to fuck congregants. We have heard this before, right? This is nothing more than an attempt on the part of clergy to evade personal responsibility for their sexuality. Pastors preach personal responsibility and accountability, yet when it comes to their own moral weaknesses and failures, they blame others.

Jeff Maples, of Reformation Charlotte fame, has a completely different take on this issue. Here’s what Maples had to say about Pastor Migwi’s statement about “skimpily dressed” women:

It’s difficult to discern whether what this pastor says is actually true or not — in Africa, the climate is different. Perhaps, in Africa, pastors who preach the Word of God, stand on the authority of Scripture, and are devoted to making converts and baptizing them in the name of the Father, Son, and Holy Spirit are typically sought out to be fawned over by underdressed women and seduced into one night stands.

But, perhaps, these pastors — particularly the ones who preach the false Pentecostal Word of Faith gospel and lead people into the idolatry of money — are actually tempted because they are, well, largely false converts.

First, Maples states, “sexual immorality is rampant in Pentecostalism and the denomination is where the majority of clergy who fall to sexual immorality end up when they are “restored” to ministry.” Maples would have readers believe that clergy sexual misconduct is a big problem in Pentecostal/Charismatic churches, and exposed sinning pastors usually are later “restored” to the ministry. Maples is largely right. However, he seems to be oblivious to the fact that his own corner of the Evangelical tent has the same problem; that clergy sexual misconduct is common wherever people gather to worship the Christian God. As the Black Collar Crimes series makes clear, Evangelical pastors can be and are sexual predators. Imagine if I started a series that focused on Evangelical pastors and their consensual affairs and sexual dalliances. Why, I wouldn’t have time to write about anything else. (Is Clergy Sexual Infidelity Rare?)

Second, Maples does what Christian Fundamentalists do when trying to distance themselves from “sinning” brethren: he says they aren’t True Christians®. Maples says, “perhaps, these pastors . . . are actually tempted because they are, well, largely false converts.” Migwi and his fellow Pentecostals/Charismatics are Evangelical theologically. Yes, lots of crazy shit goes on in Pentecostal/Charismatic churches. But the same can be said for Evangelical churches in general. What’s “crazy” is in the eye of the beholder.

If the sexual temptation Migwi speaks of is, as Maples says, due to the tempted pastors not being True Christians, can we not then conclude that Maples is saying, that True Christian pastors are not sexually tempted, nor do they commit sexual “sins”? Maples, and others of his ilk, believe Jesus, the Holy Spirit, and the Bible are talisman of sorts that ward off Jezebels who want to bed “godly” pastors. Jesus is a chastity belt for pastors, or so Maples would have us believe anyway. However, as anyone who is paying attention to what goes on in Evangelical circles knows, sexual scandal is not uncommon among God’s chosen ones. Evangelical salvation does not inoculate pastors from sexual desire and temptation. I just wish that Evangelicals would admit that they have the same wants, needs, and desires as the unwashed, uncircumcised Philistines of the world; that pastors can and do have sexual affairs. Wouldn’t it be refreshing for a “sinning” pastor to admit that he desired a woman who was not his wife, pursued her, and bedded her for no other reason than because he wanted to? Stop with all the excuses and misdirections, and just admit your humanity, fallibility, and frailty, oh “men of God.” Time to climb of your high horse and own your sexuality. 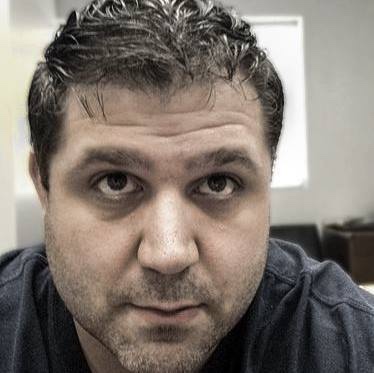 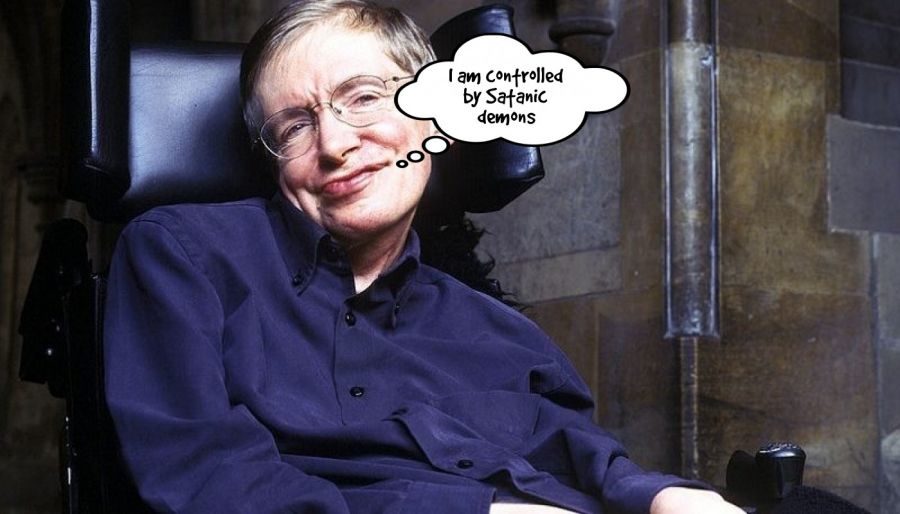 Christians Say the Darnedest Things: Watching “Sin” on the TV by Jeff Maples 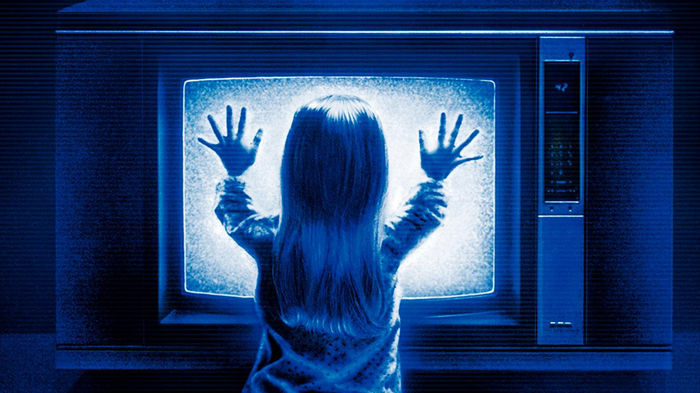 The biblical principle is simple. If it’s sinful to perform and produce, it’s sinful to watch. But the American church is so morally degenerate that she will not accept this. I understand that this is a very unpopular position to take. Some of the greatest Christian minds will disagree with me on this. Why? Because, for some reason, we have conditioned ourselves to accept “artistic” representations of sin as acceptable. “A swear word here or there won’t cause me to stumble.” But that’s just the thing, you’ve already stumbled. Immersing yourself into something sinful is sinful.

It does us no good to turn from our sin if we have no desire to completely separate from sin. How can we say that we’ve repented–that we hate sin–if we still desire to watch it? Will God allow this kind of entertainment in Heaven? Have the desires of your heart really changed if you’re a believer? If not, perhaps you should seriously examine yourself. Living out your depravity through television shows, movies, and entertainment is no different than living it out in real life. It merely assuages your conscience, leading you to believe that you don’t desire to sin, while the truth is, you very well may still be a twisted, barbaric fornicating pornographer and blasphemer at heart.

What a tool Satan has in leading the world away from God.

— Jeff Maples, Pulpit & Pen, How Entertainment Has the Church in Bondage to Sin, November 28, 2016