If This is What Church Has Become, I Am Ready to Return 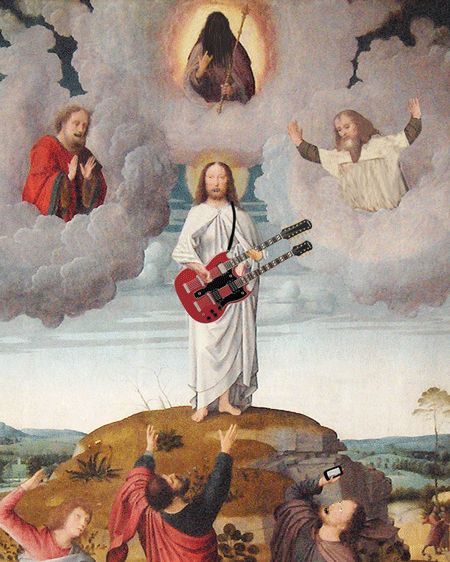 Recently, Cedar Creek Church in Toledo, Ohio used a worship team cover of Queen’s Bohemian Rhapsody to inspire and thrill congregants. As I watched the following video, I thought, man if churches start playing 1960s-1980s rock music, with a bit of Staind, Theory of a Deadman, Seether, and Puddle of Mudd thrown in, why I might be persuaded to return to church. As the video shows, the Cedar Creek band is top notch, as are some of the singers. The guy singing the lead? He’s no Freddy Mercury.

What this video really shows is how far some Evangelical churches will go to attract, maintain, and entertain its members. While I am sure congregants were wowed by the worship team’s rendition of one of the greatest rock songs ever, I wonder if any of them asked themselves, what in the hell does this song have to do with worshiping God?

Comparing the two, it is easy to conclude that the Cedar Creek version is a cheap imitation of the original — as are most attempts to mimic the “world’s” music.  I wonder if Cedar Creek thought about the “nothing really matters” focus of this song? Perhaps that best explains entertainment-driven, cutesy, hip, nondescript shopping mall-like Evangelical churches — nothing really matters.

Now, I am not r-e-a-l-l-y planning to return to church. I had to say this lest anyone thinks I am sympathetic to returning to church. I don’t want word getting out that I am considering a return to the dark side.

What do think? Are you ready to join me next Sunday for church?