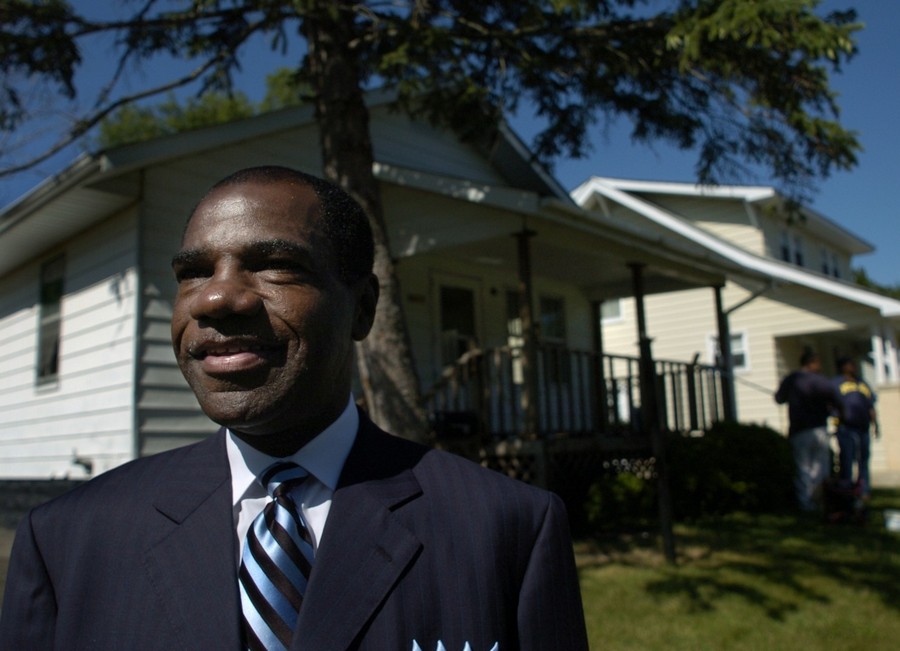 Federal regulators are accusing a pastor in Michigan of fraud, saying he used the Bible to persuade retirees and laid-off auto workers to invest more than $6 million with him.

The Securities and Exchange Commission says the Rev. Larry Holley and his Treasure Enterprise LLC owe 43 Michigan investors about $2 million. The government believes Holley also owes investors in 13 other states.

He has not been criminally charged.

The government said Thursday that Holley promised risk-free returns from real estate. He is pastor of Abundant Life Ministries in Flint, Michigan. A Detroit federal judge has frozen his assets.

The government says he told investors that he was more credible than a banker because he prayed for their children.

Distributors of knowledge, wisdom, wealth, & substance throughout the world for the expansion of the Kingdom of God.

Sounds like the good pastor was focused on the wealth part of the church’s mission statement.

A May 22, 2018 ABC-12 report states that Holly and his partner in crime, Patricia Gray, have been indicted on charges of wire and mail fraud, conspiracy and money laundering.