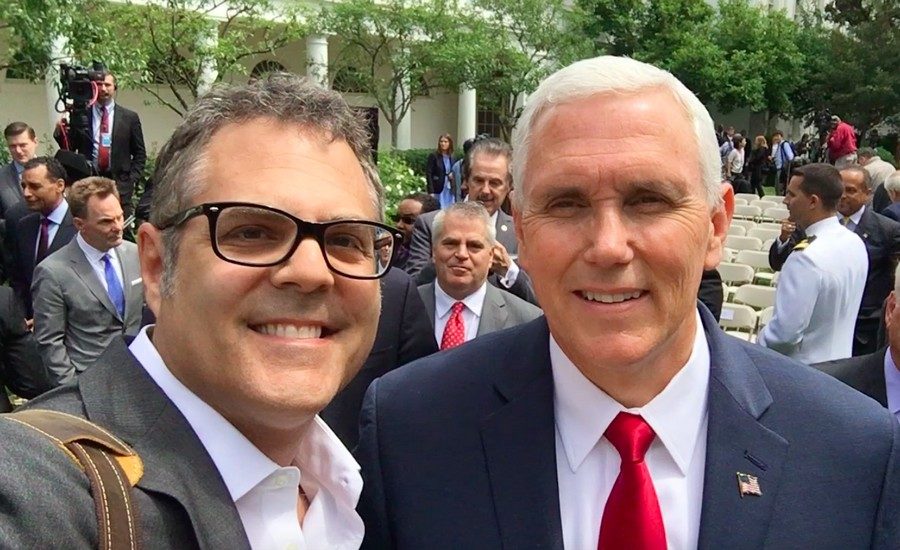 Tuesday’s shooting at Great Mills High School demonstrates that America’s violence with guns problem is not about the kind of weapon, but the kind of assailant. Tuesday’s events did not involve an assault rifle. Every gun requires an angry or mentally unstable person to pull the trigger, and people would use butter knives to vent their anger if guns were not accessible.

A society that applauds violence on television, computers and gaming (where teens now spend more time on electronic devices than they do sleeping), cannot help but reap what it sows. Is it a coincidence that we are seeing so much violence with guns these days, or is there a correlation between the demonization of God and religion, and the acceptance of violence in nearly every facet of life? Not at all. The correlation should be obvious. Violence with guns is high because morals are low. Morals are low because we got what we asked for: a society where God and religion are demonized, not respected.

In colonial days, young colonists were required to own muskets—but we didn’t see colonists shooting up the local one-room schoolhouses, did we? [No, they just herded 400 Indian men, women, children into a building, locked the door, and burned them alive.] That should not be seen as a coincidence. America does not have a gun violence problem [say this does not make it so]. We have an increasing inability to express our disagreements and frustrations in healthy ways. If we deal with the root problem, the violence subsides.

Violence with guns is a symptom of a deeper and growing trend throughout America: When God is demonized, attacked as the enemy rather than our friend, society grows increasingly evil, not good. The instability, division and anger in our nation will only rise as long as we continue to bully God, insisting he has no place in the classroom, the football field, in civic meetings and a host of other public arenas [God is welcome, but government sponsored sectarian religion is not. Read the U.S. Constitution and reacquaint yourself with the separation of church hand state.] If we want a safe society, it’s time to invoke the author of peace, God Himself [According to Evangelicals, there was a time when God was honored in America. Yet, during that time people still committed violent crimes, mobsters ruled the roost, and the American government killed millions of people in the name of democracy.] As long as we keep him at arm’s length, and continue to demonize and bully Him, we can expect more of the same. [In other words, God isn’t going to do anything about school shootings until everyone is nice to him.]

Anthony does not say, as headline suggests, that God’s inaction is to blame for school shooting. What I did was take his nonsensical argument to its logical conclusion.