Christians Say the Darnedest Things: Democrats Are Baby Killers and Will Kill Christians Next! 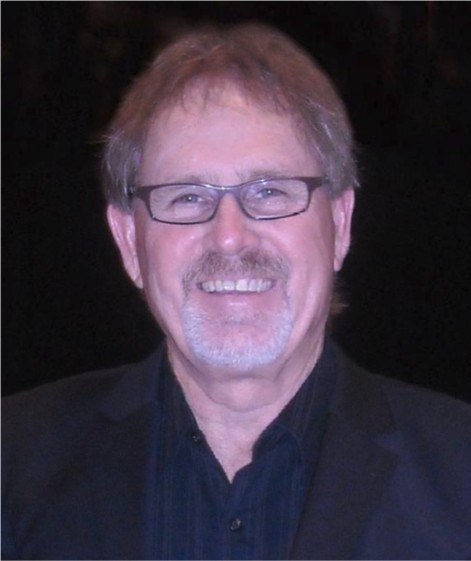 In denying born babies the right to medical care and survival, Democrats have crosses a line that we knew they had the determination and moral bankruptcy to cross for decades. No doubt they are a delusional group of demon-influenced or possessed individuals, inhuman across the spectrum of their shredded and deficient moral systems. They have strained at the thinning membrane of common decency and finally broke through to commit the greatest outrage for all time. It is classic Saul Alinsky stratagem that models the Hegelian Dialect—create outrage after outrage until society implodes from the stress-overload to their sensibilities. They are prepared to jump into the chaotic aftermath and offer diabolical solutions to the great problem they created.

This is bizarre and unacceptable in a civilized nation. One does not fall lower in character and become more despicable than one who murders a baby. These Democrats have sanctioned the premeditated murder of helpless babies struggling and crying out for the security and love of a mother’s arms. It also violates their oath of office and the Constitution that guarantees every human the right to “life, liberty, and the pursuit of happiness.” If allowed to stand, this barbarous moral failure—no doubt inspired by Satan himself and inserted into the eager conduit of the Democrat Party—will remove the final barrier to cold-hearted, brutal persecution of Christians and political Conservatives when the Dems get back in power. If someone thinks that a bit farfetched, he or she is ignorant of history.