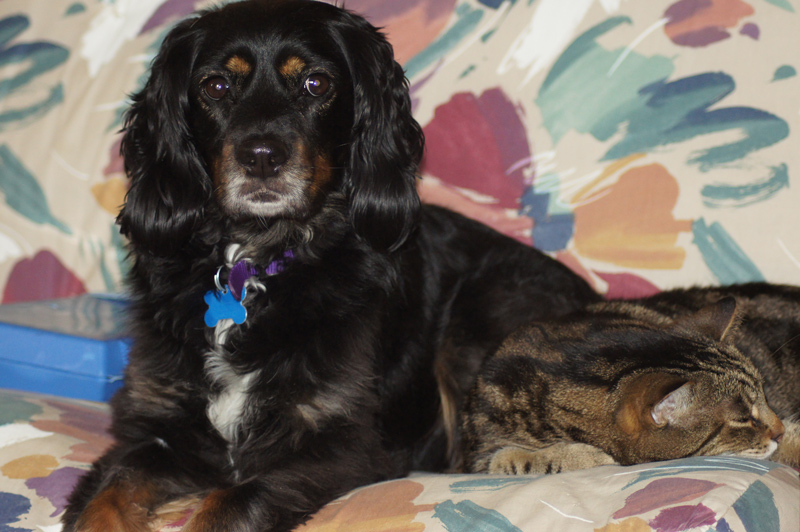 The telling of my deconversion story brings all sorts of responses from Evangelical Christians. Some of my critics comb through my life with a head-lice comb, hoping to find something that invalidates my past life as a pastor. If they can find doctrinal error or heresy, this allows them to declare that I was a false prophet, a wolf in sheep’s clothing, someone who never was a True Christian®. These interlocutors bring me before the tribunal of their peculiar beliefs, asking questions meant to suss out my true spiritual nature. If they can determine that I was never saved, it allows them to dismiss my life out of hand. People wanting to discredit me in this manner almost always find sufficient evidence to warrant them saying, Bruce Gerencser was never a Christian. (Please see Gone but Not Forgotten: 22 Years Later San Antonio Calvinists Still Preaching Against Bruce Gerencser.)

Other Evangelical Christians, unable to square my past devotion to Jesus with their once-saved-always-saved soteriology, critically examine my life inside and out, looking for signs of trauma. I often get emails from Evangelicals apologizing for whatever psychological harm was caused to me by churches and other Christians. They wrongly think that I am not a Christian today because of some hurt in my past; that I left the ministry and Christianity because of hurtful things done to me by mean-spirited Christians. These “loving” critics — armchair psychologists — view me as they would an abused puppy. I pee all over the carpets of my life because someone or a group of someones repeatedly beat me with a rolled-up Columbus Dispatch. My deconversion is the result, then, of the harm caused to me by these unloving, unkind Christians; and that what I really need is to find a church congregation that will scoop up my broken spirit and sweetly love me back to Jesus. Ack! Gag me with a spoon!

Early on, I framed my loss of faith in purely intellectual terms. I knew that admitting that there was an emotional component to my deconversion would give people cause to say that the only reason I wasn’t a Christian is that I got my feelings hurt. I wanted people to see me as an intellectual who weighed the claims of Christianity and found them wanting. And of course, that’s exactly what I did. The primary reason I am an atheist today is because I came to believe that Christianity was false; that God, Jesus, and the Bible were not what Christian preachers and apologists claimed they were. (The Michael Mock Rule: It Just Doesn’t Make Sense.) Once the Bible lost its authority and hold over me, I was free to rationally and skeptically examine, analyze, and judge its teachings. I owe much to Dr. Bart Ehrman for showing me that what I had been taught about the Bible and what I had preached for decades was a lie. Once the Bible was rendered human and errant, the slide down the slippery slope of unbelief was quick, leading to a sixty-six-car pile-up at the bottom of the hill. Try as I might to find solace in Christian liberalism or Christian Universalism, I found these way stations intellectually lacking. In the end, agnosticism and atheism were the only labels that honestly and adequately explained my beliefs or lack thereof.

Today, I can look back over the past two decades and I can see that there was certainly emotional harm caused to me by fellow Christians, colleagues in the ministry, and Evangelical family members. The twenty-five years I spent in the ministry brought me in contact with numerous Jesus-loving abusers and sociopaths. By the time I left the ministry in 2005 — three years before I divorced Jesus — I was burned out. I was tired of having to deal with hateful, mean-spirited, self-centered church members. I was more than tired of church business meetings and board meetings that were little more than bloody, violent boxing matches sandwiched between invocations and benedictions. By the time I reached the end of my career, all I wanted to do was show up on Sundays and preach and then go home. The ministry had extracted a tremendous amount of emotional capital from me, a debt that has taken almost a decade of secular counseling to recover from. That said, I am not an oft-beaten puppy cowering in the corner of life. I embrace and own the past damage caused by Christianity, and I, with weeping and lamentations, bemoan the psychological harm I caused to my family and church congregants.

Today, I now know that the reasons I am not a Christian are legion. To focus on the psychological aspects of my loss of faith alone paints an incomplete picture. For those determined to view me as an abused puppy, all I can do is try to explain through my writing how and why I left my marriage to Jesus and became an atheist. It’s my story after all. Who better to tell it than I, right?

Are you an Evangelical-turned-atheist? Do you have former Christian friends and family members who attempt to psychoanalyze your deconversion? Please share your experiences in the comment section.