Quote of the Day: Do Born-Again Christians Have a Moral Conscience? 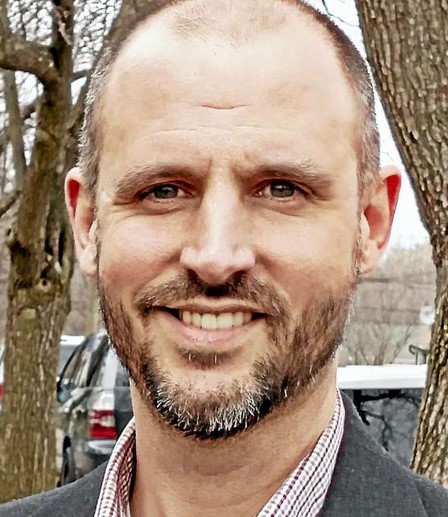 I am going to say something that I have never before said in public. I have professed my faith in Jesus Christ as my personal Lord and Savior.

More than once, actually.

I don’t remember how many times. Maybe half a dozen? I do remember each time had the same empirical result, which is to say no empirical result. I was the same after as I was before. I knew nothing had changed because my Christian upbringing taught the importance of the truth. What I didn’t know then, and what seems obvious now, is that the truth isn’t The Truth.

Years later my dad asked if I was saved. It was important to him. I said yes, and I felt like a liar. Then I realized there’s no way he could prove I wasn’t. Faith, after all, isn’t falsifiable. Telling him I was “saved” had the same small-T truth to it as saying I accepted Jesus, which is to say, no truth at all. Saying the words of the profession of faith in Christ did not actuate my inner moral conscience anymore than saying abracadabra.

To born-again Christians, the event I describe here, in which you profess your faith in God who gave His only Begotten Son to be sacrificed on the Cross of Calvary so that Man might be forgiven his Sins, is seminal. The revelation of God’s Power and Glory is supposed to be a turning point one reflects on in old age in search of wisdom to pass on to youngsters embarking on their own walk with the Lord. It is the implicit or explicit lesson to every Sunday school class, every Bible story, and every sermon. Everything about born-again Christianity is bent toward the goal of your being born again. The only thing missing is how to be a good person.

For me to say that the words of profession of my faith in Jesus did not actuate my moral conscience any more than saying abracadabra did isn’t merely offensive to born-again Christians. It’s also confounding. I mean, the point of being born again is to avoid burning for an eternity in a Lake of Fire. What’s morality got to do with that? (The people I’m describing, by the way, are all white. I have no unique insight into African-American evangelical religion or culture.)

I’m no historian but it seems to me, as someone who has strayed (badly but gladly) from my born-again Christian beginnings, that many of today’s believers have turned the Reformation on its head in a way. Whole lifetimes can pass by without having to think seriously about what a good person is or how to put virtue into action—why, when, and how. And such apathy is made possible by the deep-seated belief that morality is the same as obedience to authority, especially obedience to God the Father. In other words, I am good because people in authority tell me I am good for obeying their authority. Take the believer out of the shadow of authority, however, and what do you have? A person who’s never developed a moral core. An empty vessel, sadly. Donald Trump and his white evangelical supporters have more in common than most people think. (Caveat: I developed a moral core, but it wasn’t easy on my own. Others often do the same.)

Stoehr poses this question in the context of Evangelicalism’s professed love for Middle Eastern Christians. You can read the rest of his article here.