Are Pedophiles Hanging out at McDonald’s and Starbucks? Donna Rice Hughes Says YES!

If you spend any time reading Evangelical Christian websites, blogs, or news sites, you will likely read things like:

What do all these things have in common? Fear! Fear is the fuel that powers the Evangelical machine. Without it, Evangelicalism dies. The fear-mongering tends to increase when a Democrat is president, and since Barack Obama is a Demoncrat and he is a descendent of Ham and Ishmael, fear levels are at an all time high.

Fear the blacks, fear the browns, fear the homosexuals, fear the atheists….and keep them donations coming.

Every day, it is something new to fear. In today’s American Family Association’s action alert, the new fear is unrestricted Wi-Fi at McDonald’s and Starbucks. According to Donna Rice Hughes, CEO of Enough is Enough and the woman who was accused of banging Presidential hopeful Gary Hart, there are predators and pedophiles lurking at your local McDonald’s and Starbucks. Here’s some of what Hughes had to say:

At many restaurants and stores, free public Wi-Fi comes with your morning coffee or your child’s Happy Meal. While the convenience of this connectivity allows many to work or surf the net for fun at public cafés or fast food joints, a growing number of people use public Wi-Fi to view pornography.

With public Wi-Fi serving as an unwitting channel for pornography to creep into our children’s field of vision and attracting felons – all in public squares – large corporations continue to ignore the public outcry for change. A growing movement, National P*rn Free Wi-Fi Campaign, has been calling on Starbucks and McDonald’s as early as March 2014 to filter their Wi-Fi networks…

…So what’s the big deal with unfiltered public Wi-Fi? What happens if Starbucks and McDonald’s doesn’t do something to make their networks safer?

Imagine teenage girls chatting over a Frappuccino after school, just one table over from someone browsing sexually explicit materials. Children in the play area can be just five feet from a man, sitting in plain view, watching pornographic films. These are not simply potential scenarios; they have already happened.

Perhaps more dangerous is that, according to federal officers, the anonymity of public Wi-Fi attracts criminals to engage in sexual solicitation of children and trafficking of child pornography right there in public places. On December 29, 2014, USA Today reported the arrest of a registered sex offender while he was allegedly downloading child pornography at a Hillsboro, Washington Starbucks…

…he availability of unfiltered public Wi-Fi also means that children and teenagers whose parents turn on filtering controls on their home internet service can bypass those parental controls and freely access pornographic materials in public. Even when they are not looking for explicit material, a misspelling on search engines could expose them to images or otherwise lead them to pornographic sites – everything from adult pornography (the kind of images that appear in Playboy and Penthouse) to federally prosecutable obscene material depicting graphic sex acts, live sex shows, orgies, bestiality and violence. Even illegal content depicting the actual sexual abuse of a child (child pornography) — once only found on the black market — is instantly available and accessible on the Internet…

…Unfiltered public Wi-Fi poses real threat to our society, and it’s high time that businesses take measures to make their Wi-Fi policies family-friendly and safe for their customers…

While I am sure somewhere in America someone is now using McDonald’s or Starbucks free Wi-Fi to gaze at pornography, I highly doubt that it “poses a real threat to our society.” This is little more than shaking the Evangelical money tree hoping some cash shakes free.

Businesses that offer free Wi-Fi have the ability to control what kind of sites can be viewed on their network. It takes all of five minutes to set up OPEN DNS or some other filtering software. Should businesses use filtering on their public network? Probably, but if they don’t, then parents have to be PARENTS and make sure their children and teenagers can’t access inappropriate material. It’s not the businesses fault or Obama’s faul  if 13-year-old Johnny uses public Wi-Fi to look at porn or catch a quick glimpse of a scantily clad model. If a parent wants to make sure Johnny lives in a porn-free world, I suggest they NEVER allow him to use a computer or smartphone.

We have house-wide Wi-Fi access at our house. We have a main router/access point, two access points, and two Apple Airport Express. This weekend, there will be over 20 people in our home and many of them will have a tablet or smartphone. They will most likely use our Wi-Fi to access the internet. Because a teenager, several children, and my daughter with Down Syndrome will have access to our Wi-Fi, I use OPEN DNS to block certain sites. You see, that’s what a responsible grandparent and parent does. I’m not waiting for the government or Time Warner to block these sites.

It’s up to the adult internet user to determine what is appropriate. Donna Rice Hughes likely considers the Sports Illustrated Swimsuit Edition to be pornographic. I don’t. She’s free to block any site that she thinks is inappropriate, as I am I and every other internet user. We have all the tools we need to block whatever it is we don’t want our children to see. (or our husband, wife, or pastor)

Perhaps the real reason that Donna Rice Hughes wants to block internet access is so no teenage boy ever has an opportunity to see: 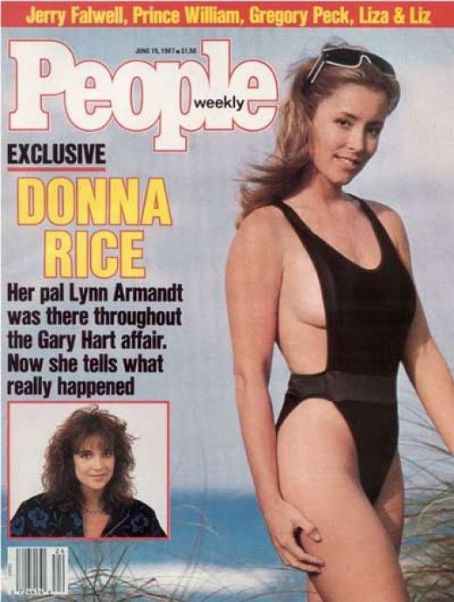 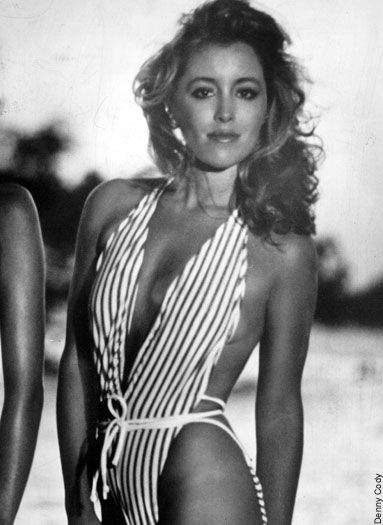 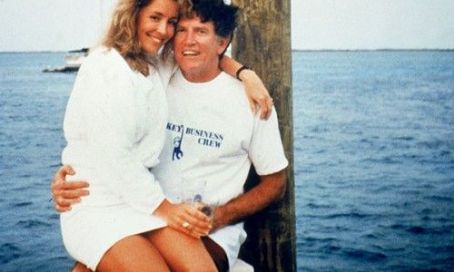 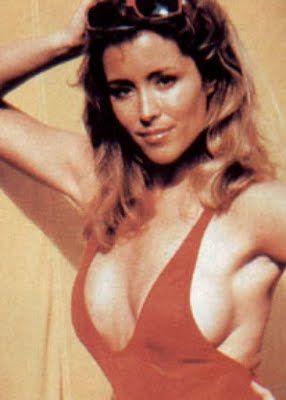 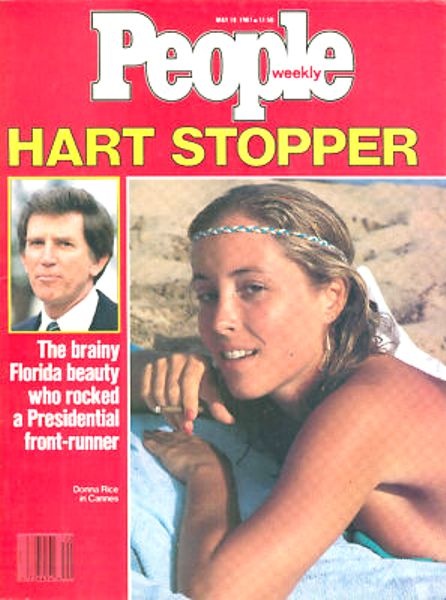