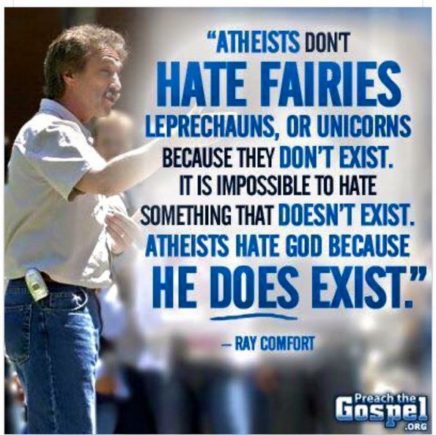 Recently, a very angry man took out his frustrations on me because of pedophile priests in the Roman Catholic Church. I don’t blame him for being angry. His language would curl your ear hair, but I certainly felt his pain. He was frustrated because I was preaching in California, seemingly unconcerned that these robed vultures were perched in this religious institution and were swooping in on the most vulnerable among us.

He wanted me to stop preaching in California, and instead go to Rome, talk to the pope, and tell him to clean the filth from the Catholic Church.

I told him that I hated what was going on even more than he did. What I didn’t tell him is that there’s a reason that the Catholic Church is filled with homosexuals and pedophiles who molest little boys (most of the thousand known cases just in Pennsylvania involved boys). This is happening because the institution denies the necessity of the new birth. Jesus said in John chapter 3 that every one of us must be born again or we will not enter Heaven—which happens through repentance and trusting alone in Jesus. They believe that this happens at baptism.

The Bible speaks of this throughout the whole of Scripture—Old Testament and New Testament—where God says that He will forgive us and transforms us so that we love righteousness rather than sin.

If we let people into any religious institution without the new birth, they’re going to take their sinful heart with them, whether it be homosexuals molesting boys or heterosexual priests peering at pornography.

Another contributing factor is that the Roman Catholic Church denies the biblical revelation of the sinful nature of mankind; they claim that even atheists don’t need God’s forgiveness—that they will make it to Heaven without the new birth. They also embrace the unscientific theory of evolution—despite the fact that the Scriptures say that in the beginning God made us male and female.

Roman Catholics don’t allow priests to marry, when the apostle Paul made it clear that it’s better to marry “than to burn with passion” (1 Corinthians 7:9). The Bible also tells us that Peter was married (Matthew 8:14), and that when he and the apostles traveled they took their wives with them (1 Corinthians 9:5).

Yet this monstrous institution has lived on, hiding these criminals from man’s justice for all those years. Every one of us should be as outraged as my foul-mouthed and furious friend. But we should also look at our own sinful hearts, come to the cross, and be born again.

Memo to Ray Comfort: Clean up your own back yard first. Evangelicalism has a huge sexual abuse problem. Evangelicalism also has a problem with preachers preying on congregants, using them to fulfill their wanton sexual desires. It’s easy to attack the Catholic church, and quite frankly they deserve it, but you ignore the growing sexual abuse/sexual misconduct scandal in his own back yard. Are all these offending Evangelical preachers, youth pastors, deacons, Sunday school teachers, college professors, and parachurch leaders “unsaved” too? Have they all followed after a “false” gospel?