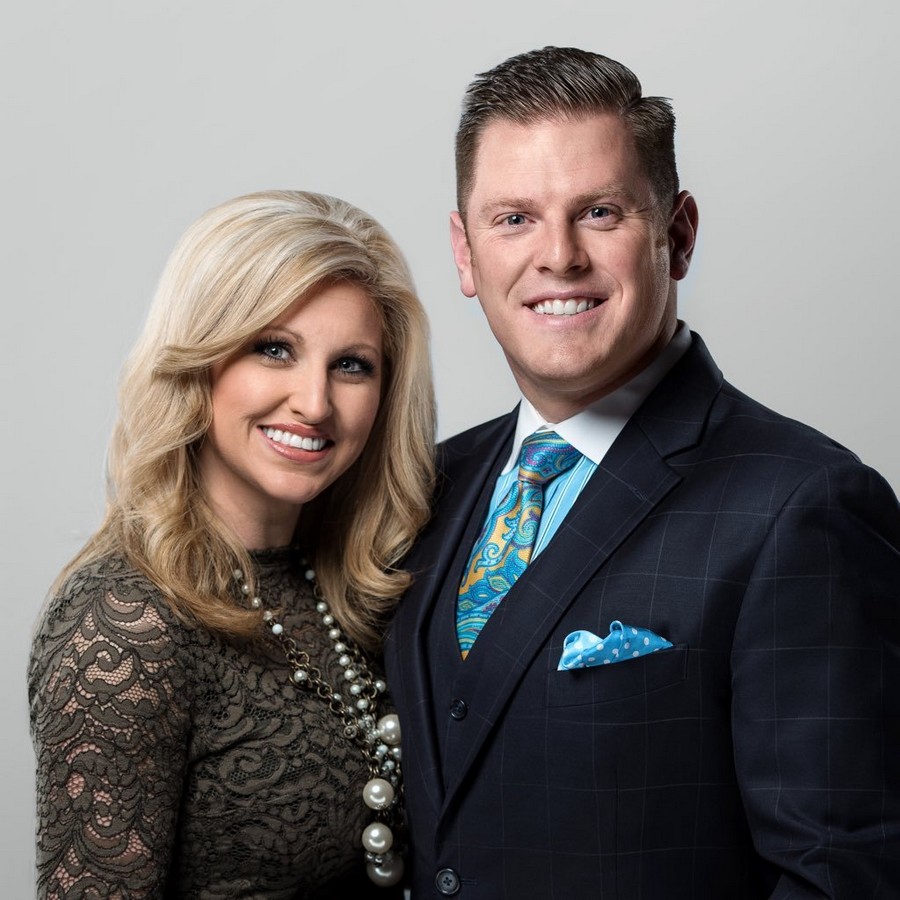 In November 2018, I wrote a post titled, Emotionally Manipulating IFB Church Members through Music and Preaching Styles. In that post, I took a closer look at the ministry and methodology of IFB evangelist CT Townsend:

Townsend and other preachers like him will object to my characterizations of their methodologies, attributing everything to the power and work of the Holy Spirit. It’s all God, they will say. However, one-time insiders such as myself know better. These preachers, whether consciously aware of it or not, are psychologically manipulating people.

Recently, a woman outraged over my post, sent me an email. Here is what she said:

You can mock my friends all you want but you are not bringing glory to God with your mixed up antics. CT is a fabulous preacher and there’s nothing better than a fire and brimstone sermon. I guess you are a watered down, sugar coated, feel good type. The Burlington Revival was the most amazing thing I’ve seen in my 43 years on this earth. To badmouth someone who genuinely cares about people not going to hell is sickening and disturbing, to say the least. Jealousy is an ugly thing. I seen one person comment somewhere that the Sunday morning services at New Hope had empty pews. WRONG!!!! They have over 500 members and the camera only focuses up thru the middle section. There are three sets of pews. You need to STOP bashing fellow Christians. God is not the author of confusion.

As you will notice, this woman made no effort to find out who I was. (Please see ABOUT page and WHY? page.) All she knew was that somebody was, in her eyes, dissing the man, the myth, the legend: CT Townsend. She wrongly assumes that I am a “fellow” Christian. Why is it many Evangelicals can’t be bothered to check out who I am? How hard can it be to do so, right? When I read/hear someone for the first time, I always do a background check. On Fridays, my wife and I religiously watch Real Time with Bill Maher. Most weeks, Maher has guests on his show that are unknown to us. The first thing we do is a Google search on their names. Doing this helps us better understand the new guests — their upbringing, journey, politics, and religious beliefs. Numerous times we have learned that a guest is an atheist — a delightful surprise, to be sure. Why can’t Evangelicals such as this letter writer do the same? Are these not the same people who demand people read and study the Bible before criticizing it? Why can’t they do the same with my Holy Words®?

That I am not, in the eyes of the letter writer, bringing “glory to God” is a badge of honor I wear proudly. My goal as a writer is to be open, honest, and factual, bringing glory to the truth, and not a mythical deity. My post about Townsend was meant to illustrate how people are easily manipulated in many Evangelical sects/churches. I refrained from labeling Townsend a con-artist, choosing instead to put the blame on his upbringing. Townsend does what he does because that’s all he knows. I suspect the letter writer comes from a similar background. Her love of “fire and brimstone sermons” speaks volumes. The only people who love such psychological abuse are those who have been conditioned to accept verbal ill-treatment as deserved or as a message from God.

The letter writer, not knowing that I am an atheist, goes on to say that I must be one of that kind of Christian who loves “watered down, sugar coated, feel good” sermons. She also adds that I am sick and disturbed. How dare I criticize a God-called, Holy Spirit-empowered evangelist who does all he can he rescue people from the pit of H-e-l-l! The problem, of course, is that Townsend is trying to save people from a place that does not exist. There is no Heaven, no Hell, no resurrected Jesus, and, for that matter, no Christian God. Townsend, then, is on a fool’s errand, spending his time rescuing people from vicious attacks by Elwood P. Dowd’s pooka named Harvey. Townsend may be a wonderful person, but the snake oil he’s selling cures no one.

The letter writer accuses me of being “jealous.” Jealous of what, exactly? My writing has a far wider reach than Townsend’s preaching, and the soul-saving I do actually has real-world consequences. Unlike Townsend, the Hell I deliver people from — Fundamentalist Christianity — is real, as is the Heaven I expose them to: offering seekers a new life based on reason and skepticism; a new life rooted in intellectual inquiry and freedom.  I do, however, envy Townsend’s pearly white teeth, suits, coiffed-look, and bank account. Who says religion doesn’t pay?

I suspect the letter writer was angry when she wrote to me. How else do I explain her railing against a comment about New Hope that appears nowhere in this site? Any hoo . . .

She goes on to tell me that I need to “STOP bashing fellow Christians.” Again, I am not a Christian. And further, there is nothing in the original post that could be remotely construed as “bashing.” All I did was utilize Townsend’s schtick to illustrate how certain music and preaching styles are used to psychologically manipulate people. The letter writer made no effort to engage me on the actual content of my post. She perceived that I was attacking one of her idols, and in her mind, she was obligated to stand up for him. Mission accomplished, but nothing she wrote changes my educated opinion about the various tactics used by IFB and other Evangelical churches/pastors/evangelists to manipulate people. Remember, the goal is always the same: win them, wet them, work them, and waste them. (Please see The Four Ws of the IFB)

The letter writer concludes her sententious email with “God is not the author of confusion,” a quote from 1 Corthinians 14:33. I have no idea what she means by this quote, especially since, in context, the verse has to do with proper order and function in Christian churches, and not blog posts by atheists. This is the same passage of Scripture that says:

Let your women keep silence in the churches: for it is not permitted unto them to speak; but they are commanded to be under obedience as also saith the law. And if they will learn any thing, let them ask their husbands at home: for it is a shame for women to speak in the church.

As a man who is a thrice ordained preacher — Baptist, Universal Life, Church of the Latter Day Dude — who sees the world as his “church,” how dare she say a word to me! Silence! I say, silence! Just kidding. Emails and comments are always welcome, even from clueless Evangelicals. My goal is to end confusion, not cause it. Two thousand years of sectarian Christianity have led to all sorts of confusion and harm. Through my writing, I hope to bring clarity and understanding and deliver Evangelicals from intellectual and cultural bondage. My “prayer” for the letter writer and others like her, is that they will see that what they think is “truth” is actually a myth, and what they believe is freedom is actually bondage. I am sure CT Townsend is a supercalifragilisticexpialidocious guy, but he’s also a peddler of mythical falsehoods and an anti-human view of the world. I know the letter writer won’t “hear” me today, but I remain hopeful that she will one day see the light. Until then, I plan to keep on preaching the ancient gospel of reason.