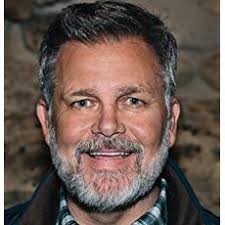 Evangelical Neil Kennedy recently wrote an article about how men can can keep themselves pure. While Kennedy says that men are culpable for their sexual peccadilloes, it’s clear from his article that he places most of the blame on women. After all, women are predators out to destroy men.

When societies lose the directional parameters of purpose, they cast off all restraint. The 1960s sexual revolution ushered in a degrading of America’s young people. Now, the first generation of men who grew up with unlimited access to pornography are suffering unexpected collateral damage—porn-induced erectile dysfunction (PIED).

With unrestrained access to pornography, and semi-pornographic images blasted at us daily, how can a man keep himself pure? What’s the answer? Do we put the burden on women? Cover them head to toe in black sheets? Vail their eyes?

Solomon, a man who knew women far better than most, gives us powerful principles for keeping one’s self pure:

Watch out for those Jezebels, men. They are out to get you!