Christians Say the Darnedest Things: Secularism and Evolution to Blame for Mass Shootings 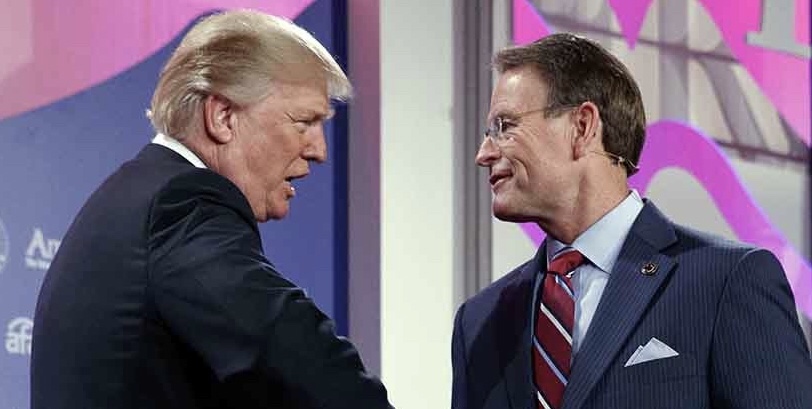 I mean look, we’ve taught our kids that they come about by chance through primordial slime and we’re surprised that they treat their fellow Americans like dirt. It’s time we talk about the result of the Left’s systematic march through our institutions, driving religious expression from the public square.

It’s tragic and at some point we have to realize we have a problem as a nation, and the problem is not the absence of laws, it’s an absence of morality — really, the result of a decades-long march through the institutions of America, driving religion and God from the public square.