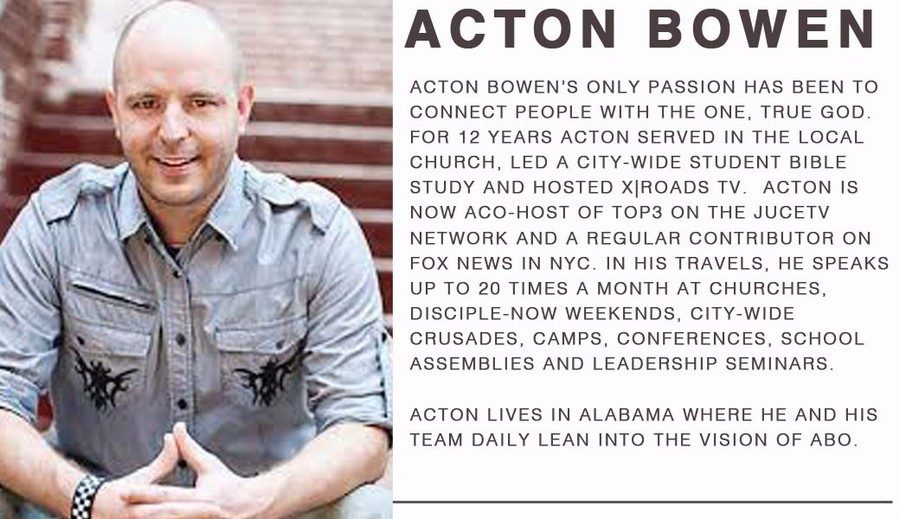 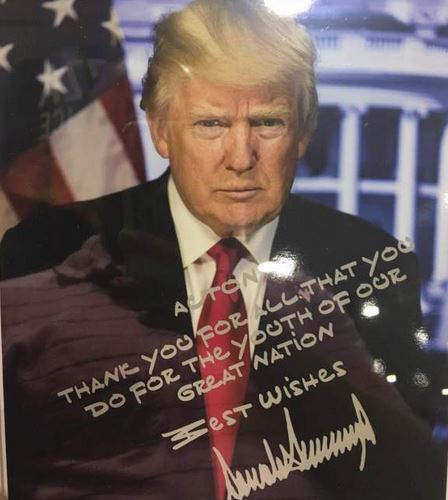 Today, Bowen responded to his arrest, saying that he is completely innocent of all charges:

New developments have emerged in the case of a youth minister arrested in Hoover for sex crimes involving a child.

Acton Bowen’s wife, Ashley Nabors Bowen, filed for divorce and claimed that she feared for her safety from him.

An Etowah County judge Friday granted her immediate temporary exclusive possession of their home in Southside while restraining him and her from any contact or behavior intended to harass, threaten or intimidate the other.

The 29-year-old filed to end her two-year marriage just after the founder of Acton Bowen Outreach Ministries was taken into custody Wednesday by Hoover police on charges of sexual abuse, sodomy and enticing a child.