Songs of Sacrilege: The Good Book by Tim Minchin 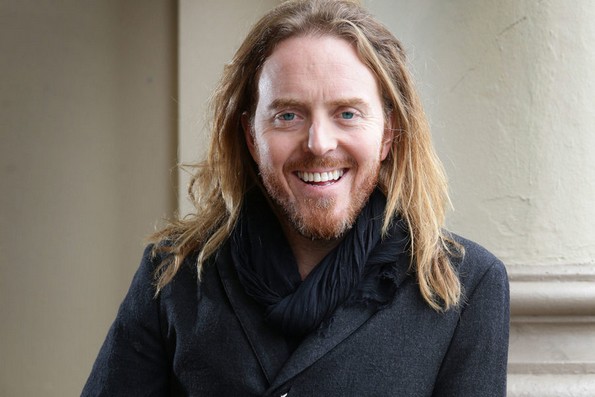 Today’s Song of Sacrilege is The Good Book by Tim Minchin.

Life is like an ocean voyage and our bodies are the ships
And without a moral compass we would all be cast adrift
So to keep us on our bearings, the Lord gave us a gift
And like most gifts you get, it was a book

I only read one book, but it’s a good book, don’t you know
I act the way I act because the Good Book tells me so
If I wanna know how to be good, it’s to the Good Book that I go
‘Cos the Good Book is a book and it is good and it’s a book

I tried to read some other books, but I soon gave up on that
The paragraphs ain’t numbered and they complicate the facts
I can’t read Harry Potter ‘cos they’re worshipping false gods and that
And Dumbledore’s a poofter and that’s bad, ‘cos it’s not good

Morality is written there in simple white and black
I feel sorry for you heathens, got to think about all that
Good is good and evil’s bad and goats are good and pigs are crap
You’ll find which one is which in the Good Book, ‘cos it’s good
And it’s a book, and it’s a book

I had a cat, she gave birth to a litter
The kittens were adorable and they made my family laugh
But as they grew they started misbehavin’
So I drowned the little fuckers in the bath
When the creatures in your care start being menaces
The answers can be found right there in Genesis!
Chapter 6, Verse 5-7!

Swing your partner by the hand
Have a baby if you can
But if the voices your head
Say to sacrifice your kid
To satiate your loving God’s
Fetish for dead baby blood
It’s simple faith, the Book demands
So raise that knife up in your hand!

Before the Good Book made us good, there was no good way to know
If a thing was good or not that good or kind of touch and go
So God decided he’d give writing allegoric prose a go
And so he wrote a book and it was generally well-received

The Telegraph said, “This God is reminiscent of the Norse.”
The Times said, “Kind of turgid, but I liked the bit with horses.”
The Mail said, “Lots of massacres, a violent tour de force.”
If you only read one book this year, then this one is a book
And it is good, and it’s a book!

Swing your daughter by the hand
But if she gets raped by a man
And refuses then to marry him
Stone her to death!

If you just close your eyes and block your ears
To the accumulated knowledge of the last two thousand years
Then morally, guess what? You’re off the hook
And thank Christ you only have to read one book

Just because the book’s contents
Were written generations hence
By hairy desert-dwelling gents
Squatting in their dusty tents
Just because what Heaven said
Was said before they’d leavened bread
Just ‘cos Jesus couldn’t read
Doesn’t mean that we should need
When manipulating human genes
To alleviate pain and fight disease
When deciding whether it’s wrong or right
To help the dyin’ let go of life
Or stop a pregnancy when it’s
Just a tiny blastocyst
There’s no reason why we should take a look
At any other book
But the Good Book
‘Cause it’s good
And it’s a book
And it’s a book
And it’s quite good!