Songs of Sacrilege: Origin of Species by Chris Smither 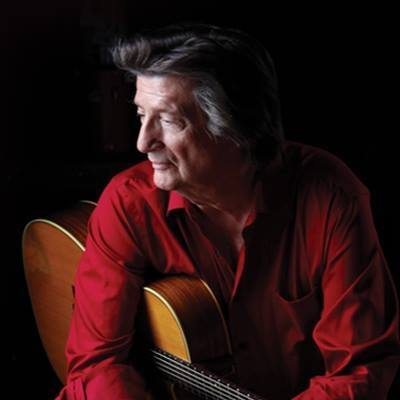 Today’s Song of Sacrilege is Origin of Species by Chris Smither.

One thing led to another:
A bunch of sons
One killed his brother
And they kicked him out with nothin’ but his clothes

The lucky ones were on a boat
Think “circus”
And then make it float
I hope nobody pulls the plug on you!

Well, Charlie Darwin looked so far
Into the way things are
He caught a glimpse of God’s
Unfolding plan

God said: “I’ll make some DNA”
They can use it any way they want
From paramecium
Right up to man.”

“They’ll have sex
And mixed up sections of their code
They’ll have mutations…
The whole thing works like clockwork over time.”

“I’ll just sit back in the shade
While everyone gets laid
That’s what I call
Intelligent design.”

Yeah, you and your cat named Felix
Both wrapped up in that double helix
Is what we call
Intelligent design